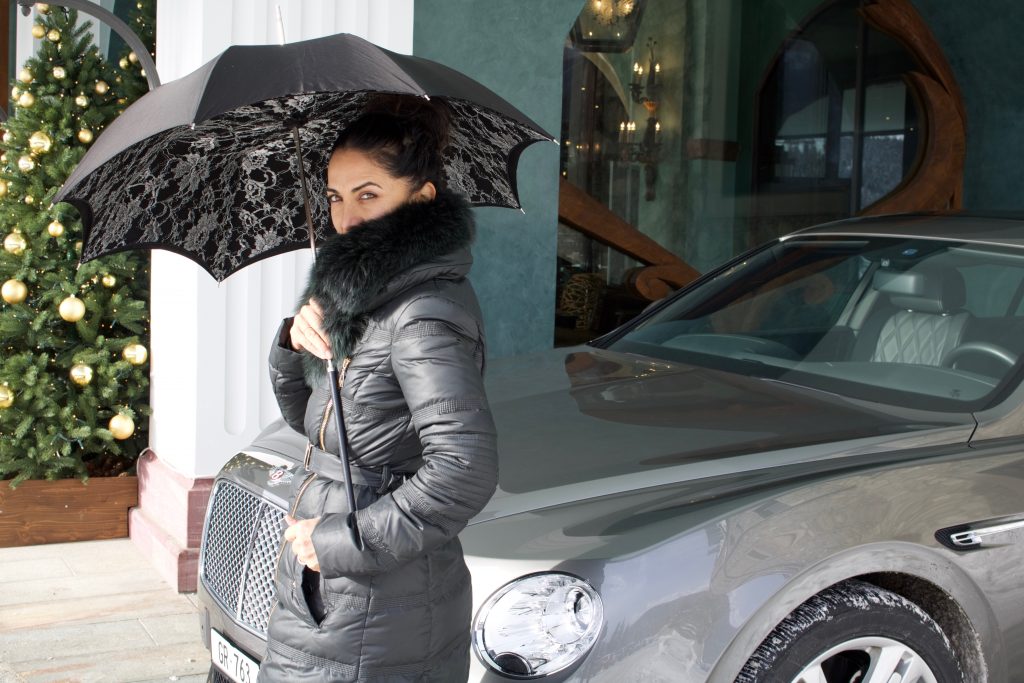 “There are so many interesting and unique personalities I would love to spend even 5 minutes with and pick their brain!” Discover Out Loud is Luxury Travel and Lifestyle webzine, online for almost 4 years. Have you met the expectations you had set for yourself at the beginning? I had absolutely no expectations when I […] 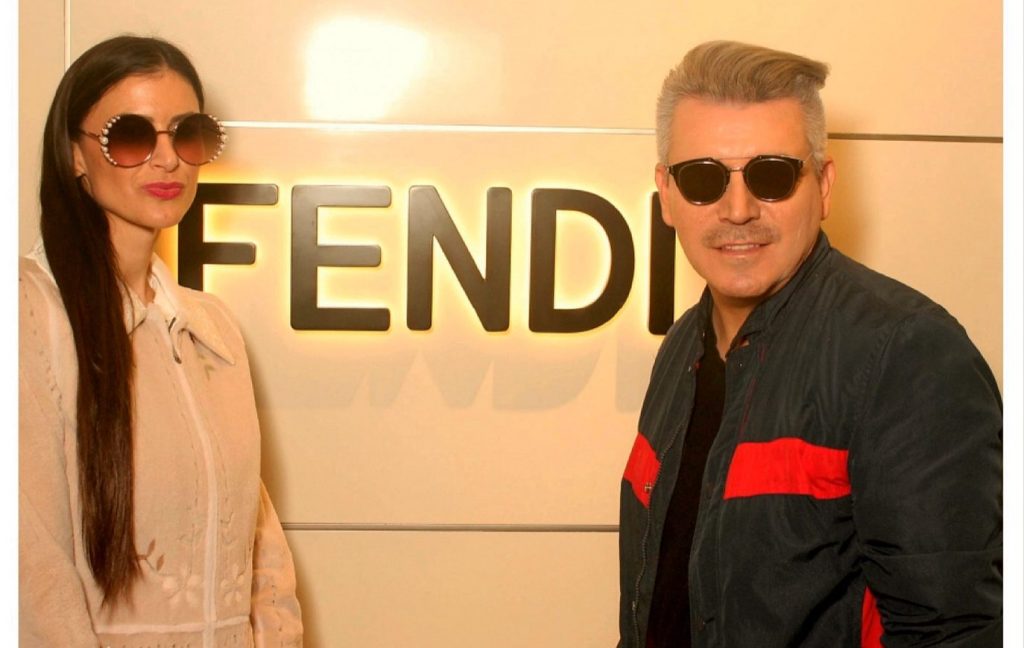 A big opening in a Modern and innovative installations for FENDI store at Saks Fifth Avenue on Biltmore Fashion Park location. The new F / W 2019 FENDI Collection its beautifully well made, warming coats, vests and jackets with an amazing conbinations of textures and the color pallets with the classic bubblegum pink. The accessories […] 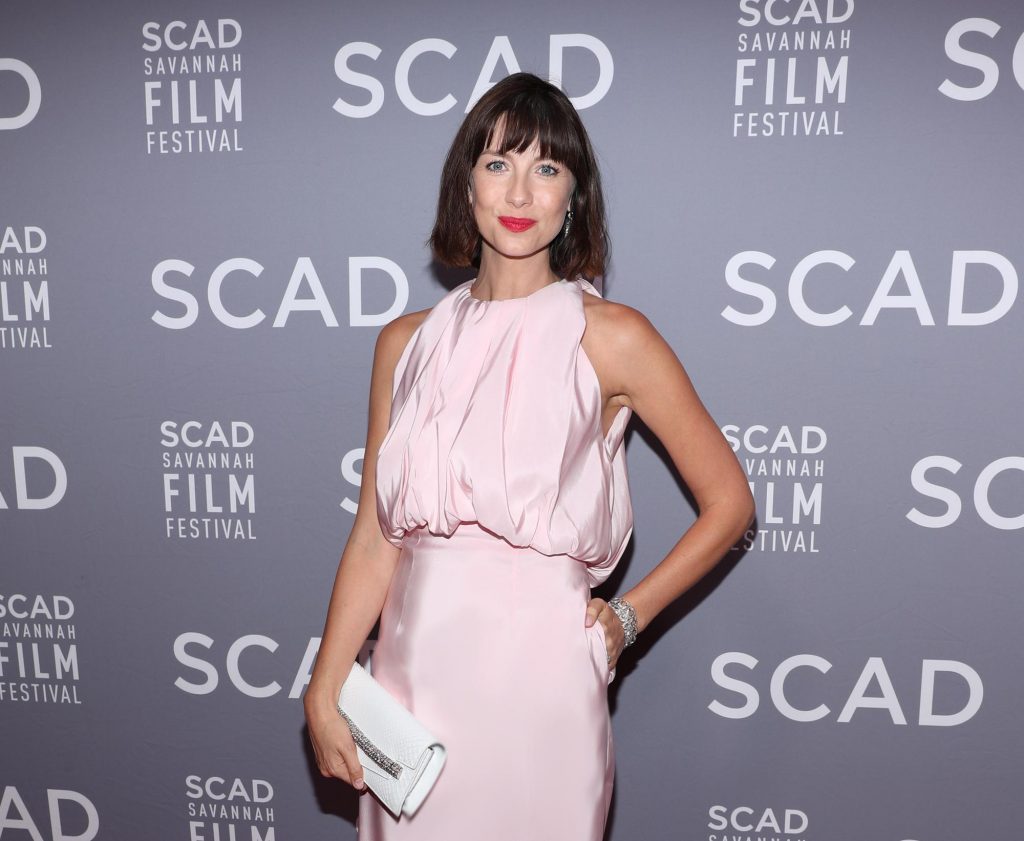 Josip Grabovac and Marco Consoli working together on the biggest global fashion project in Italy! 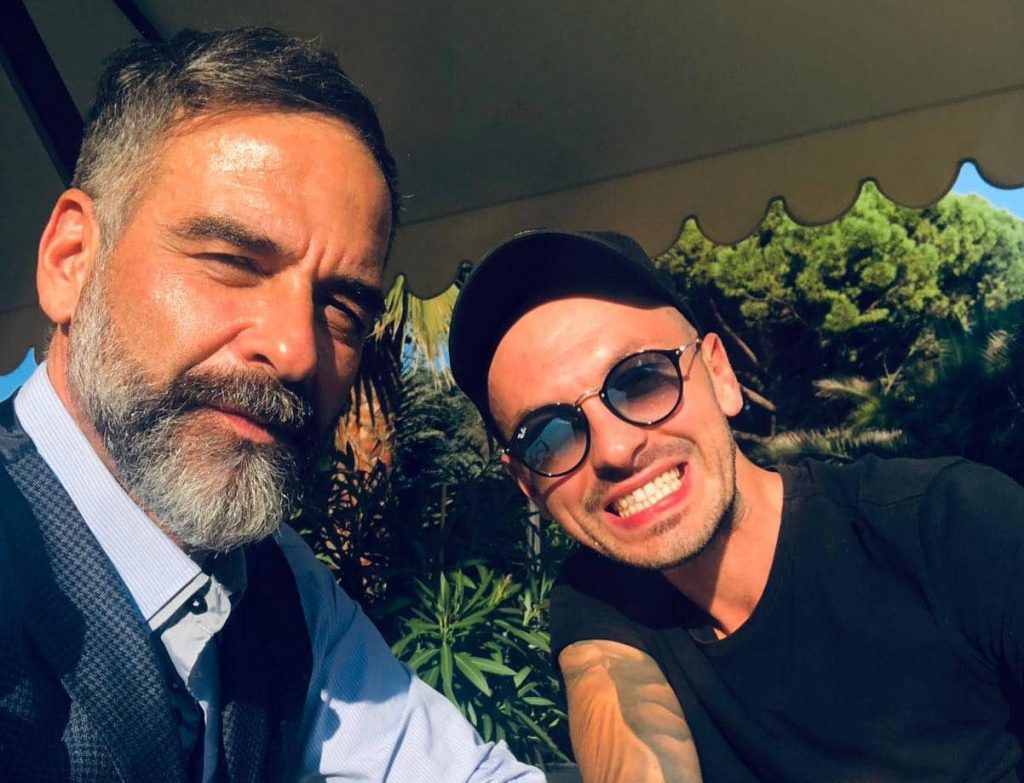 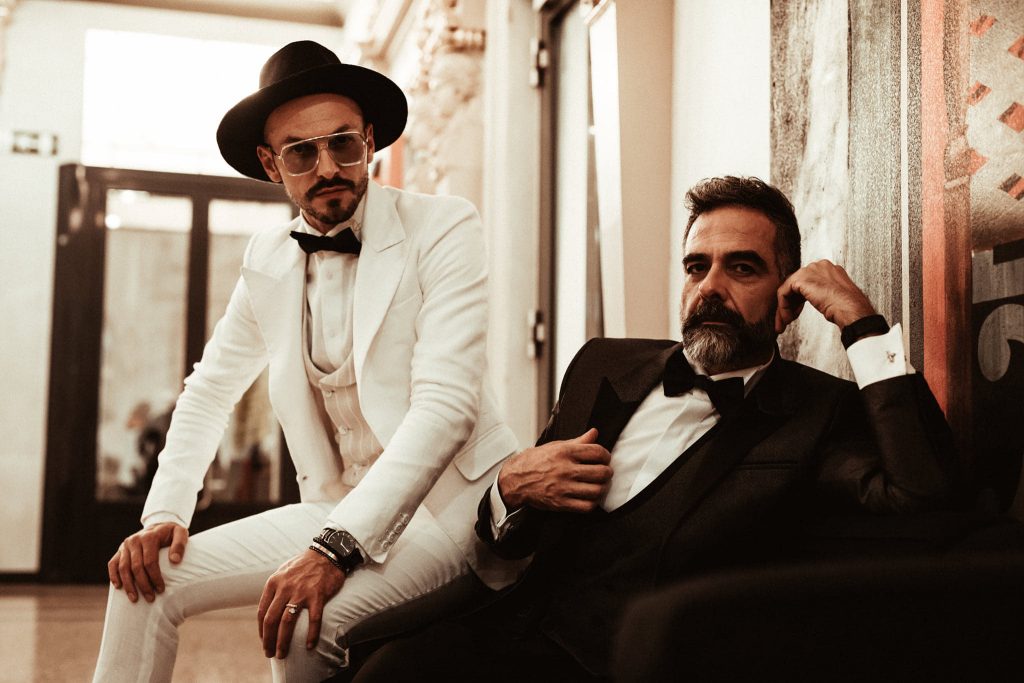 New experience of fashion journalist Camera Nazionale Della Moda Italiana. Marco Consoli, director of Trentino VarTalent 18 (the global youth song contest) invited fashion blogger  Josip Grabovac to be a second member of the jury of the semifinals and finals. – It was a great honor to be a very important member, but it is […] 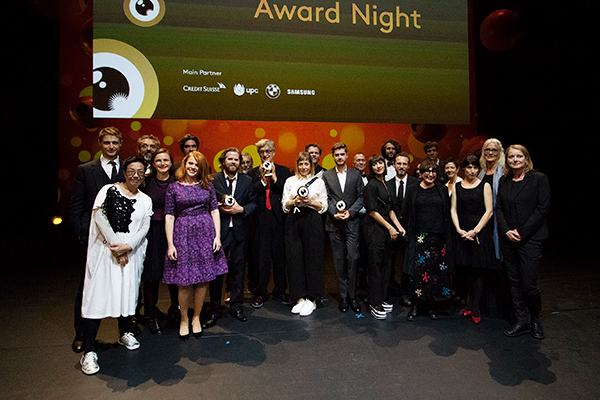 14th Zurich Film Festival a great success First time more than 100’000 visitors “A very strong year for cinema of outstanding quality” Zurich, October 7, 2018 The Zurich Film Festival remains on the road to success. Despite the sunny and warm autumn weather, viewers streamed into theatres morning, noon and night. With a total of […] 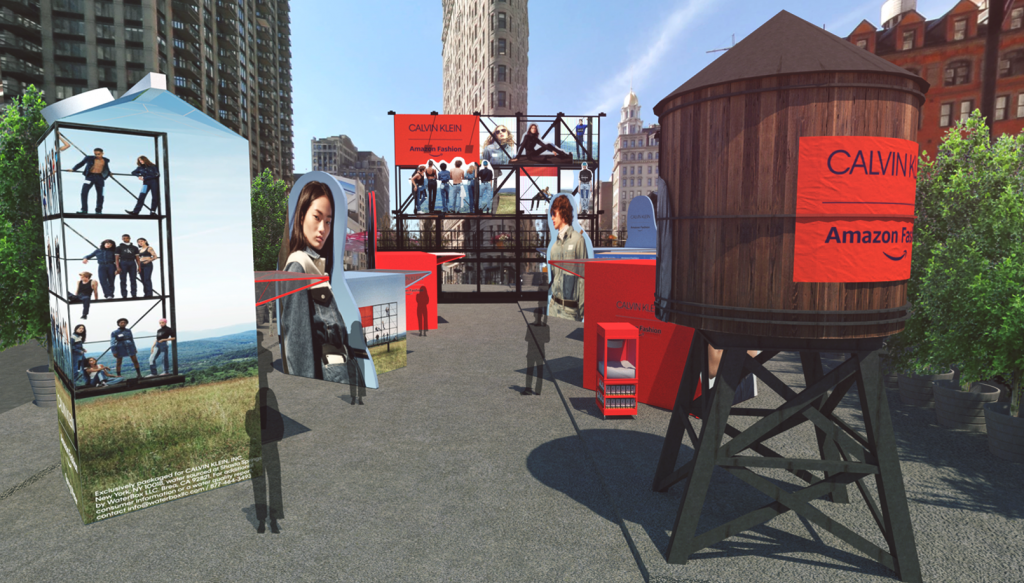 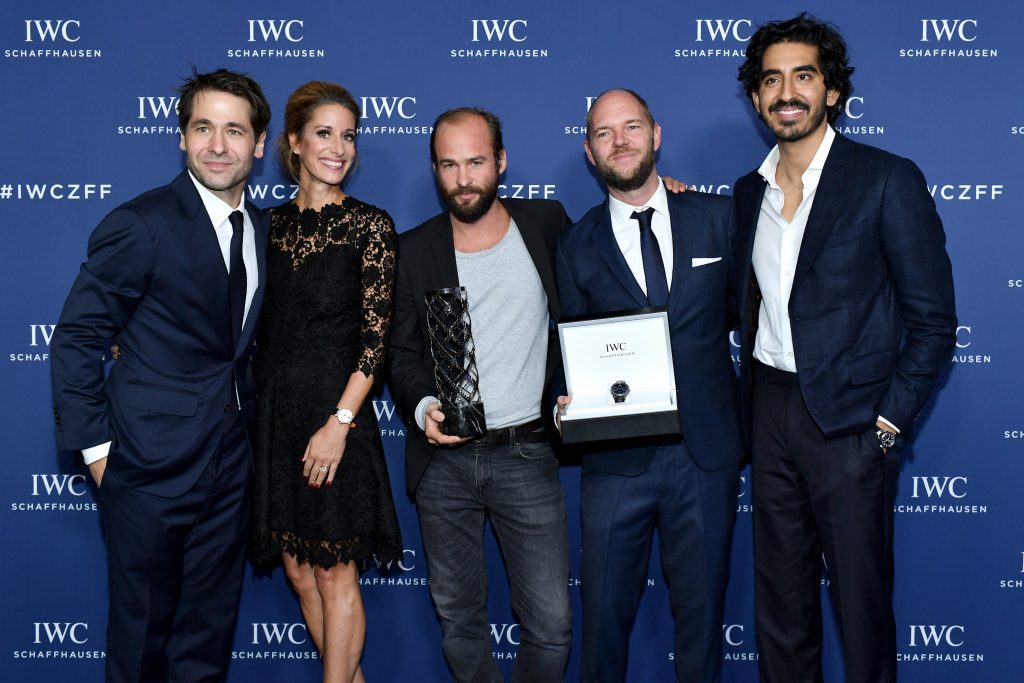 The 4th Filmmaker Award goes to Zurich-born producer Simon Hesse and director Lorenz Merz for their project BEAST. British actor Dev Patel presented the 4th Filmmaker Award during the exclusive IWC Private Dinner held as part of the 14th Zurich Film Festival. The award supports outstanding Swiss film projects that are at the production or […] 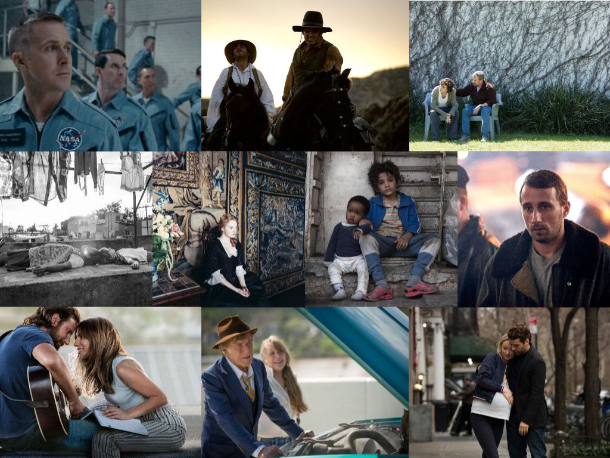 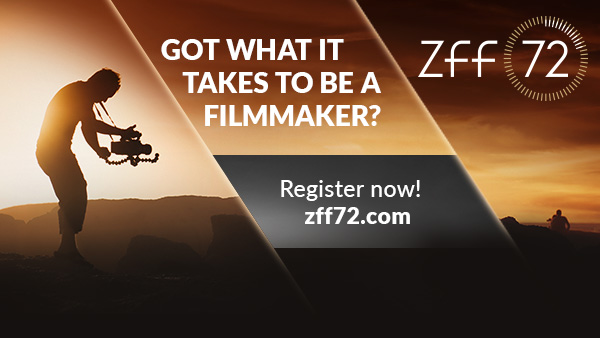 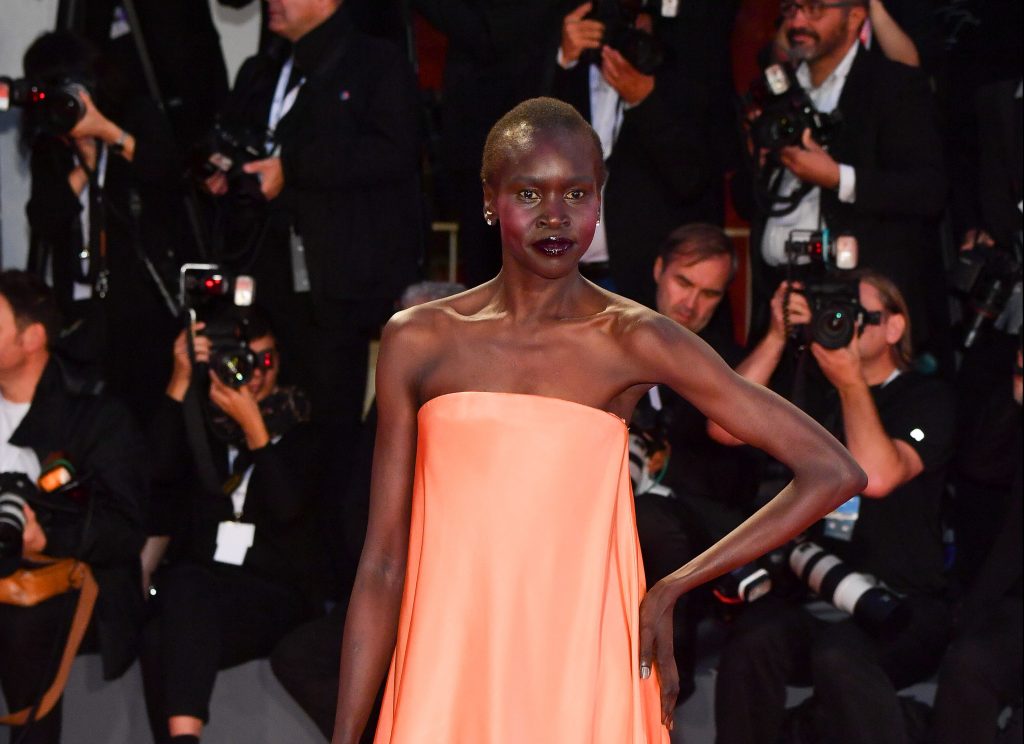 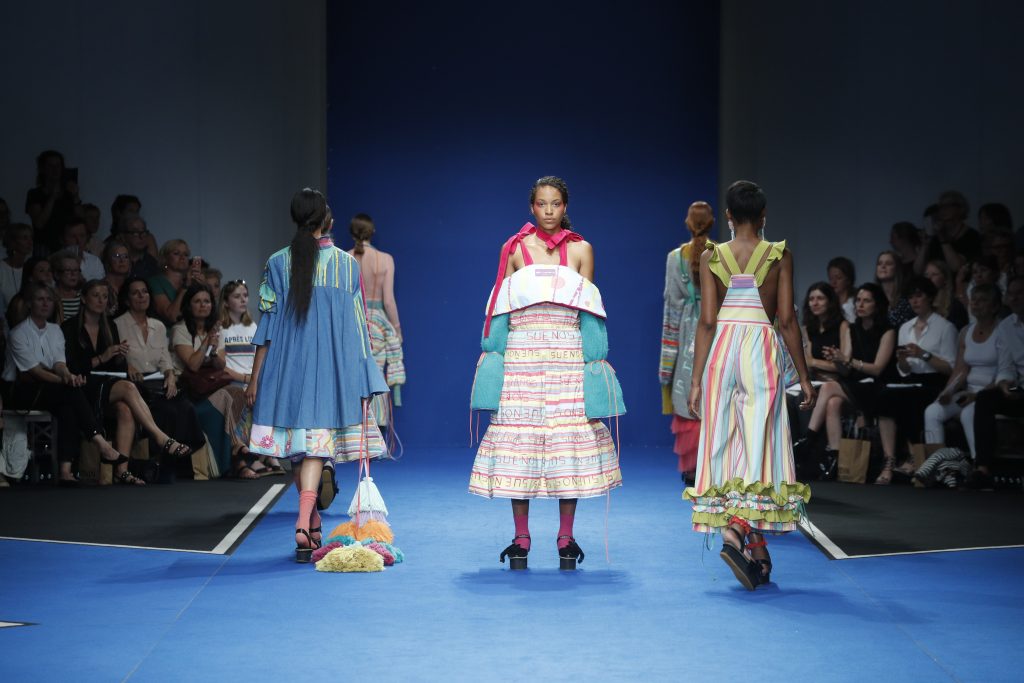