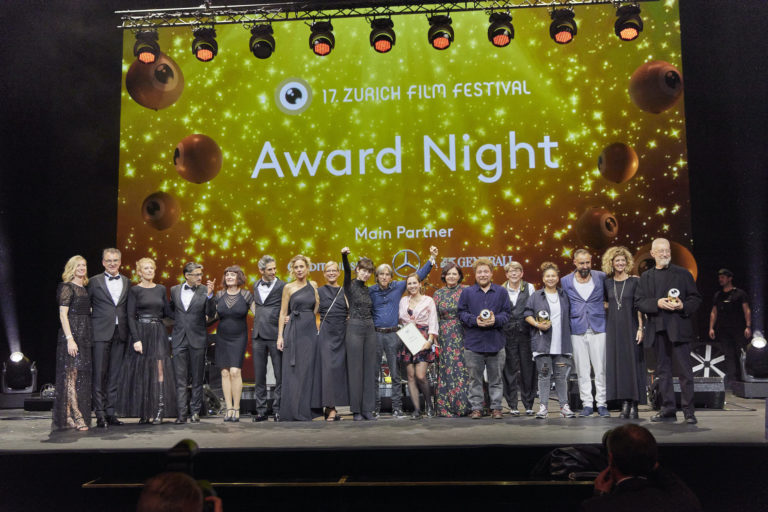 The 17th Zurich Film Festival, which ends this Sunday evening, continues to grow, with 50 percent more visitors than last year. Welcoming more than 102’000 visitors, it is the largest festival in Switzerland for the second time in a row. Hollywood icon Sharon Stone was delighted, as were auteur filmmakers Paolo Sorrentino and Paul Schrader, to once again be able to make personal contact with the audience. In addition, NO TIME TO DIE, the most highly anticipated film in years, was launched during the ZFF, and numerous up-and-coming directors presented their debut works as world premieres.

The 17th Zurich Film Festival (ZFF) is thrilled with the outcome of its purely physical edition, which took place with a full programme of 164 films from 53 countries. 102’000 visitors came to the ZFF, that figure was 68’000 in 2020, making it the most visited film festival in Switzerland twice in a row.

“Our expectations were far exceeded,” said Festival Director Christian Jungen. “The last few days have impressively shown that people are once again in the mood for cinema and shared common experiences. The mood was positive right from the start and many international guests were touched because they were able to present their films to a real audience for the first time.”

The new venue in the Zurich Convention Center, Switzerland’s largest cinema, has contributed to the growth. Yesterday Saturday alone, four performances there were sold out with 1300 spectators each. A total of 67 screenings were sold out, with the festival recording the greatest growth in attendance in the three competitions for the Golden Eye. “We have succeeded in winning a loyal, cinéphile audience, which is prepared to engage with demanding works and also attends afternoon screenings in increasing numbers,” explains Christian Jungen.

Among the guests the ZFF had the pleasure of welcoming were such auteur filmmakers of international standing as Jacques Audiard, Todd Haynes, Paolo Sorrentino and Paul Schrader, character actresses like Cécile de France and veteran star Timothy Spall, the Oscar-winning composer Mychael Danna and Sharon Stone, who was honoured with the Golden Icon Award. The Hollywood star was delighted beyond measure and described the award as “simply the greatest honour of my career”.

As part of the glamorous Award Night, the Golden Eyes, each endowed with a 25,000 Swiss franc cash prize, were presented to the winners of the three competition categories yesterday evening at the Zurich Opera House.

The Golden Eye in the Focus Competition went to the Swiss film LA MIF by Fred Baillif. For his authentic social drama set in a home for girls, the director worked with actual residents who co-wrote the script, improvised and delivered impressively uninhibited performances. A Special Mention went to the German documentary BEHIND THE HEADLINES / HINTER DEN SCHLAGZEILEN by Daniel Andreas Sager.

The Golden Eye in the Feature Film Competition went to A CHIARA by the Italian-American director Jonas Carpignano. In this neorealist mafia and family drama, 15-year-old Chiara discovers her father’s criminal involvement and delves deep into the milieu of the Calabrian ‘Ndrangheta in search of answers.

The jury, presided over by actor Daniel Brühl, gave Special Mentions to the American drama JOCKEY by Clint Bentley and the Iranian-French production BALLAD OF A WHITE COW / GHASIDEYEH GAVE SEFID by Behtash Sanaeeha and Maryam Moghaddam.

LIFE OF IVANNA / ZHIZN IVANNY by the Russian-based director Renato Borrayo Serrano won the Golden Eye in the Documentary Film Competition. The doc follows a tough 26-year-old tundra nomad over the course of four years to show her fascinating yet equally harsh reality, and highlights her struggle for the survival of her family. A Special Mention went to the French-Belgian documentary SOY LIBRE by Laure Portier and the Swedish-produced film SABAYA by Hogir Hirori about female IS slaves.

The Zurich Summit, which took place last weekend at the Dolder Grand, was also a great success. Leaders from the global film industry met to discuss the challenges facing the film industry. Among the participants was Pamela Abdy, the Game Changer Award-winning President of the legendary studio Metro-Goldwyn-Mayer’s Motion Picture Group. The Chairman of MGM, Michael de Luca, was also present, as was Roeg Sutherland from CAA Media Finance. 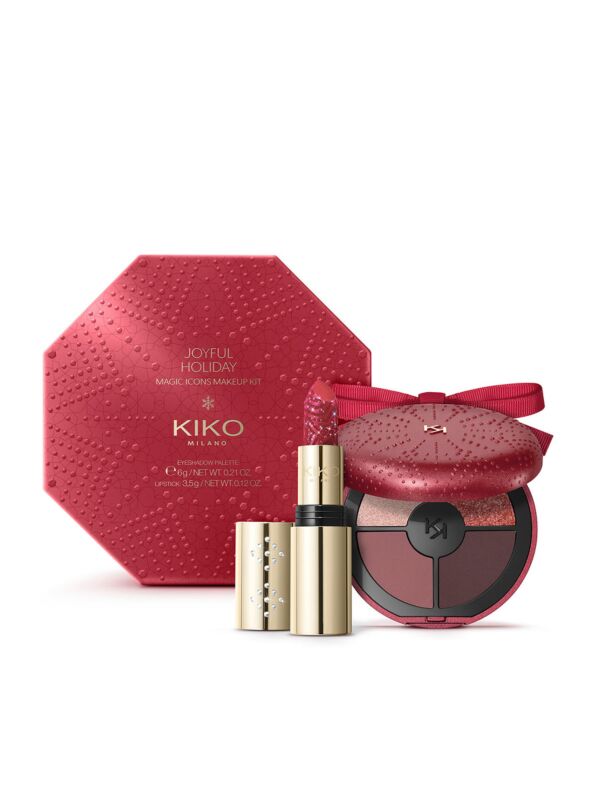 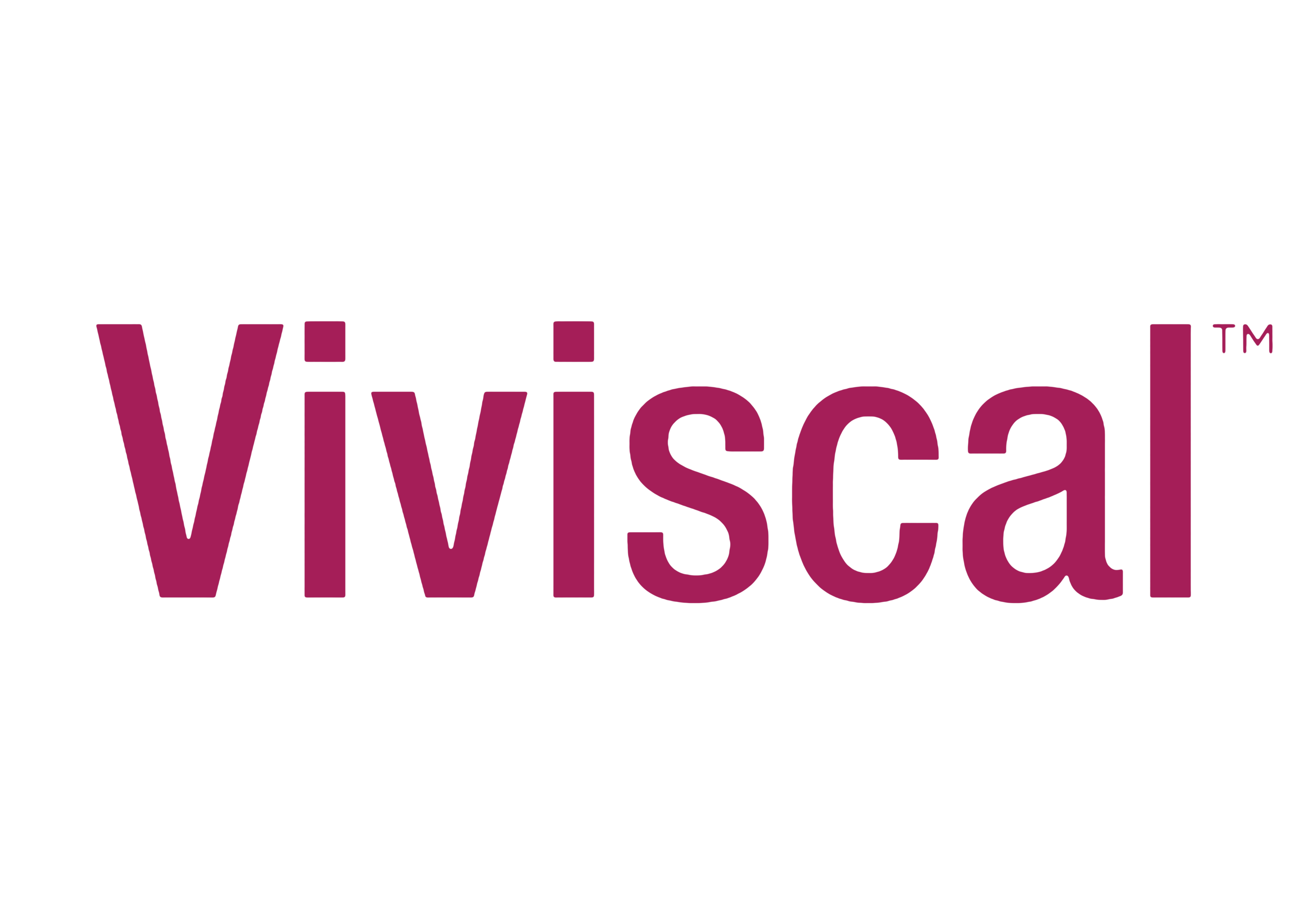 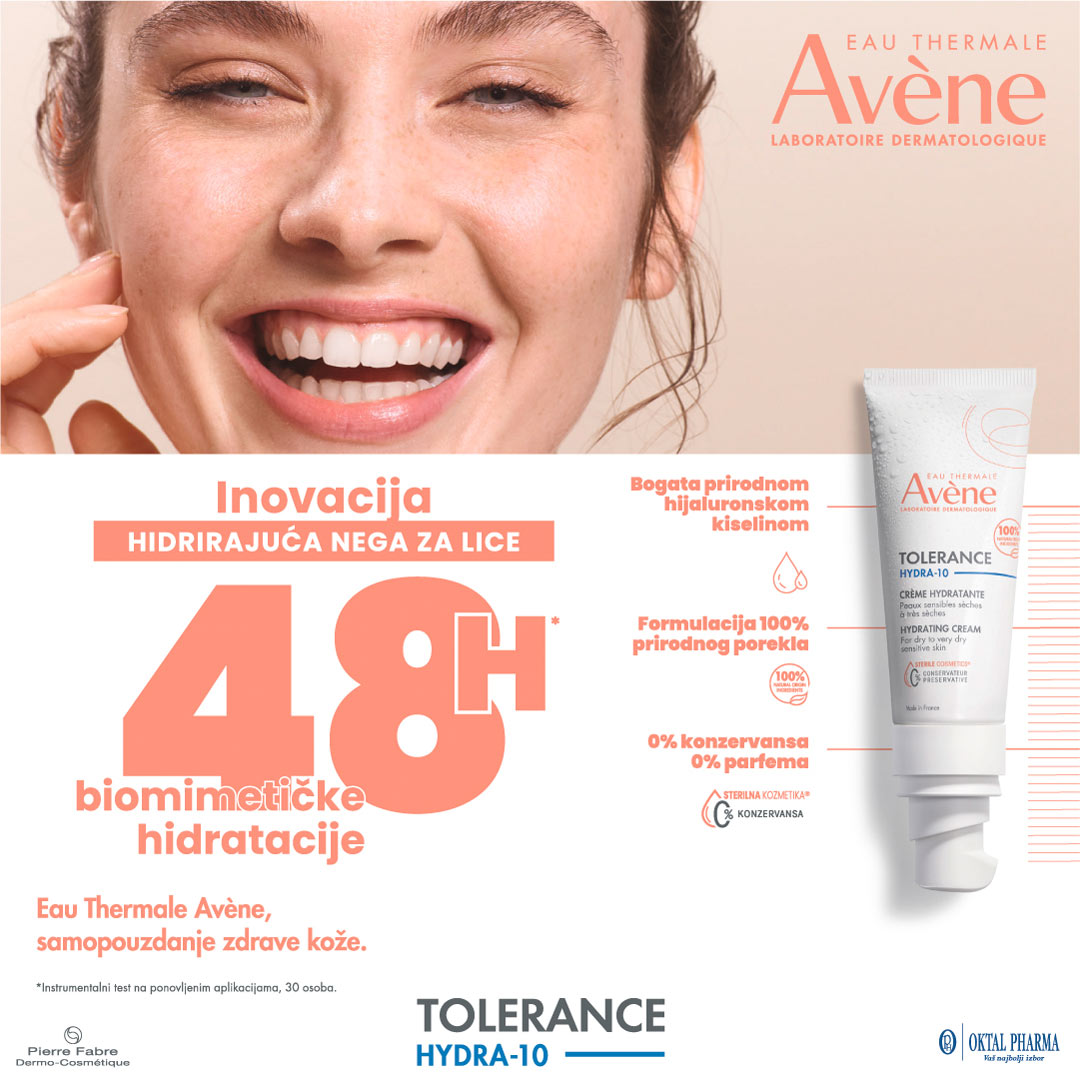 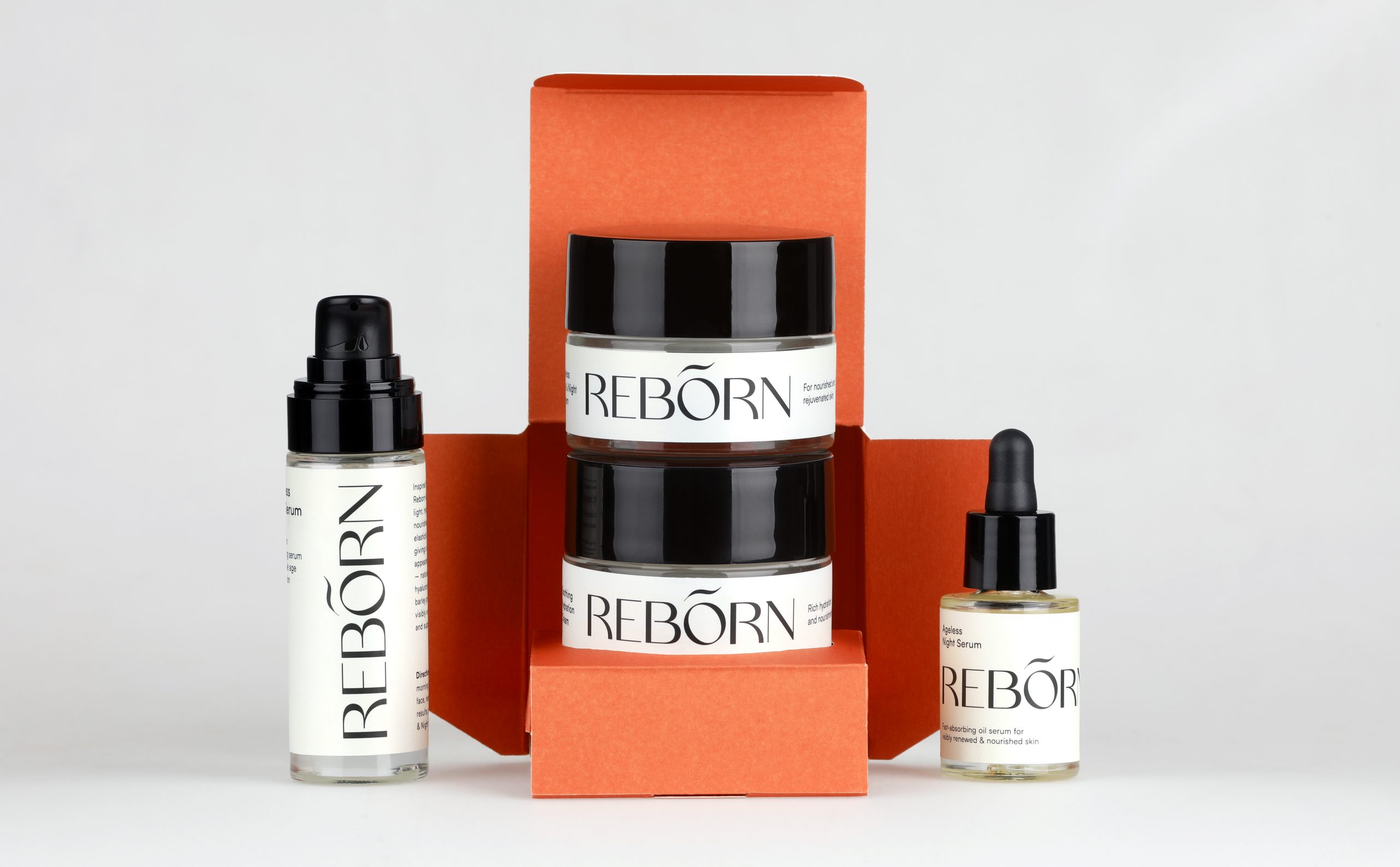 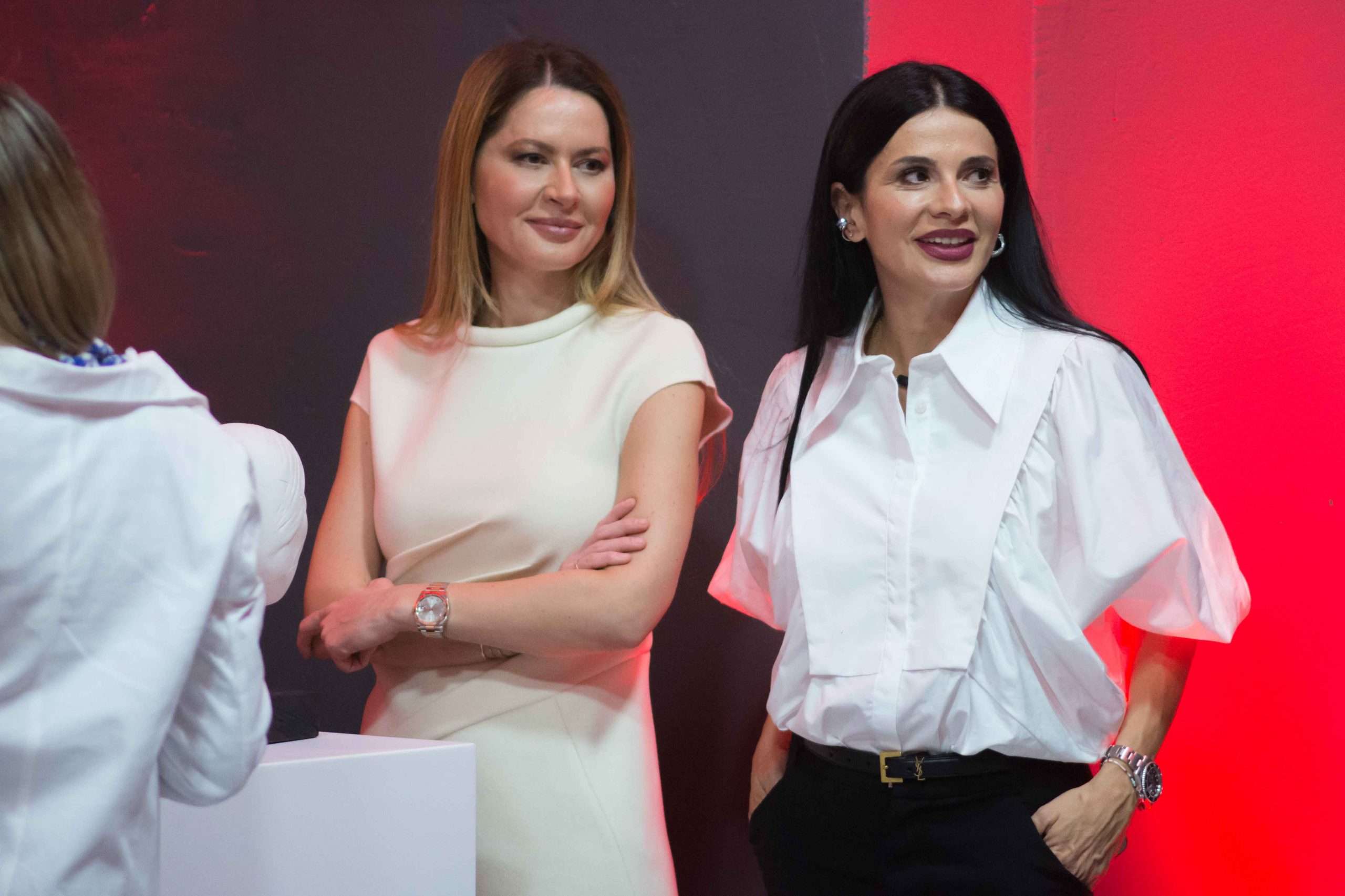 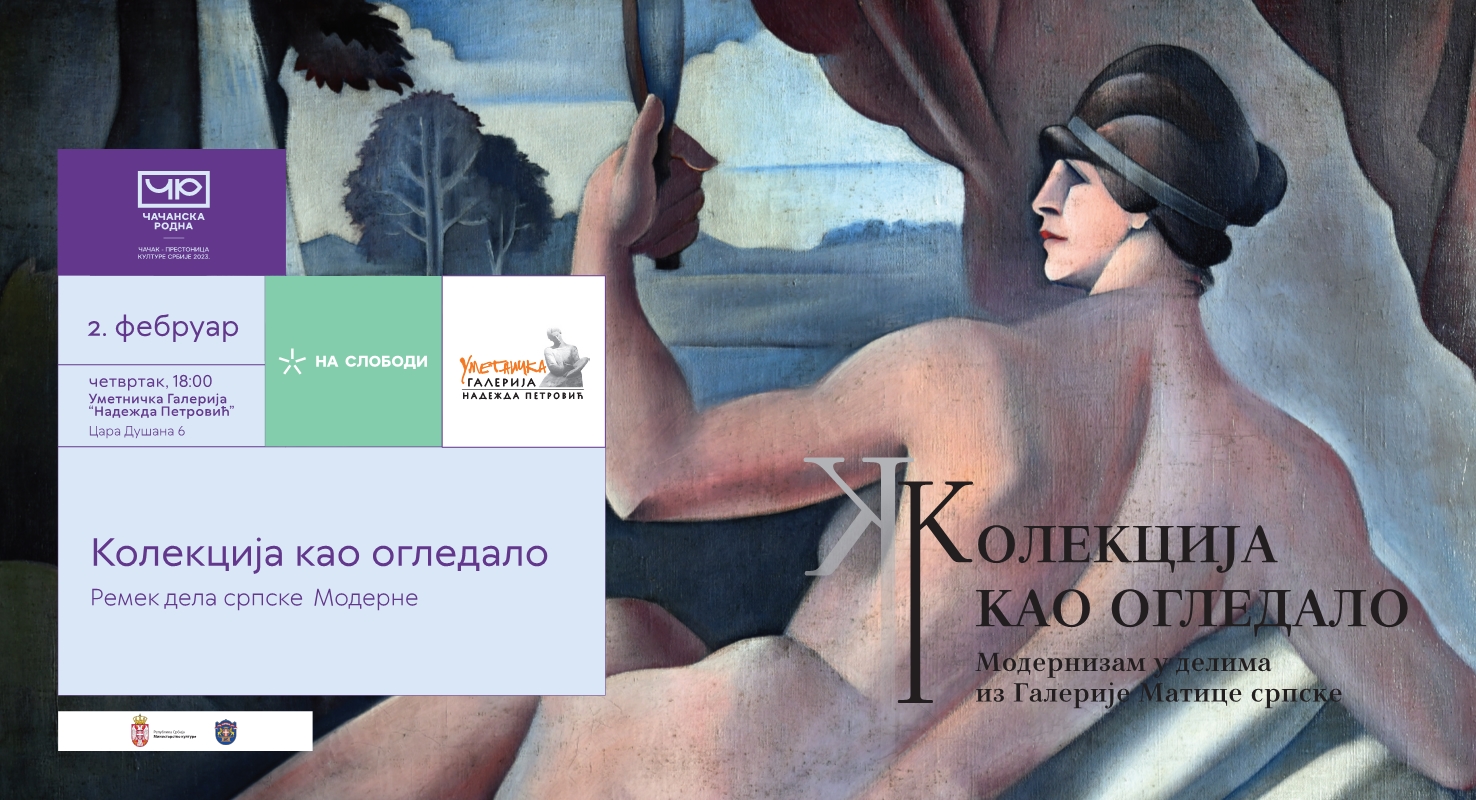 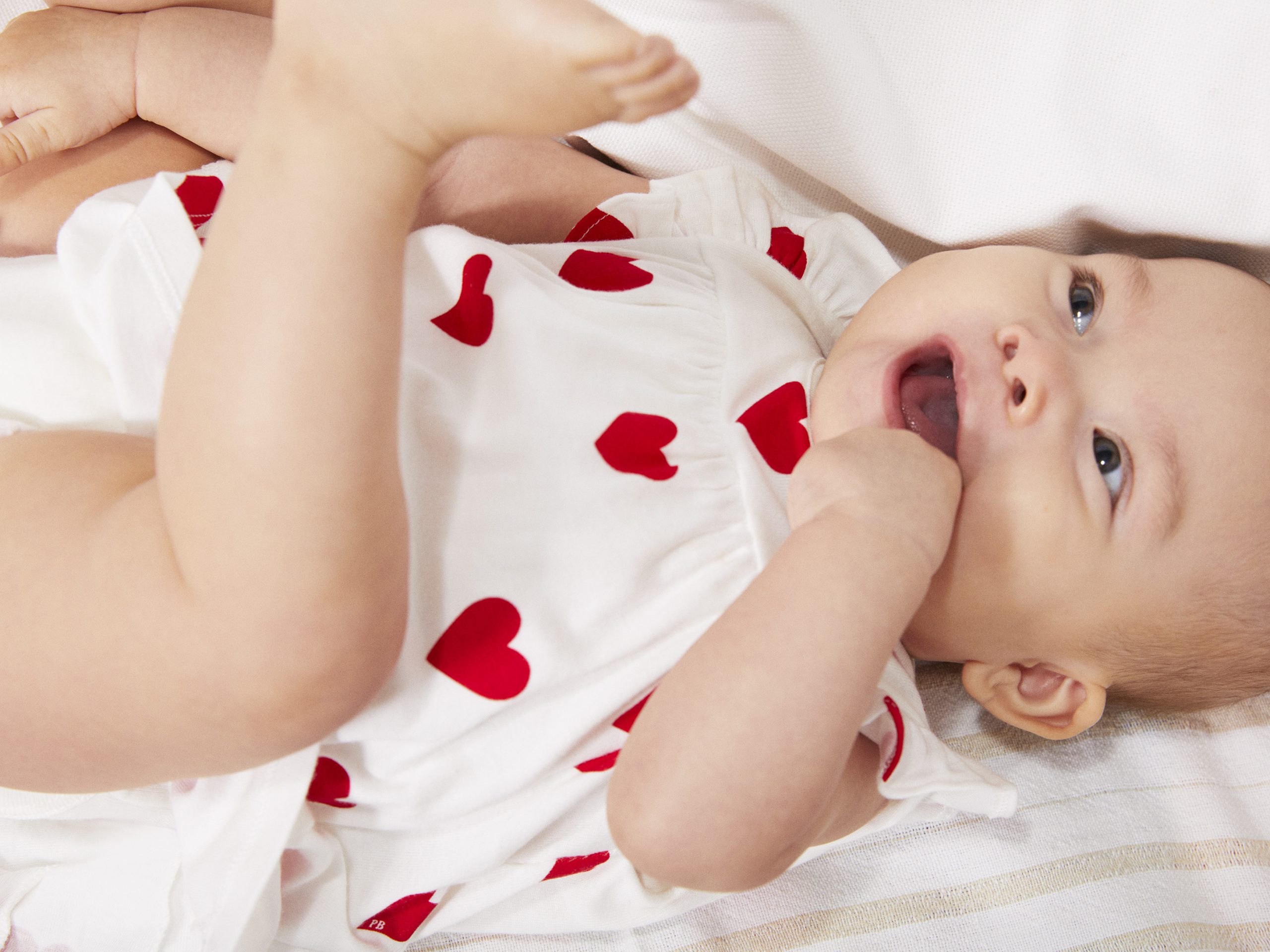