The Zurich Film Festival rewards the American director and screenwriter Paul Schrader for his life’s work. The icon of New Hollywood accepted the Lifetime Achievement Award on Friday evening at the Zurich Convention Center, emphasized his connection to the city and looked back on his career.

Paul Schrader was honoured with the Lifetime Achievement Award of the 17th Zurich Film Festival (Sept. 23 – Oct. 02) for his cinematic oeuvre. “Zurich is an extraordinary city,” Schrader told his audience at the Kongresshaus. “I was first here maybe 30 years ago and it’s fixed in my memory.” Schrader then looked back on his work and recalled the screenplay that launched his career: “I’ve over the years made a certain kind of film, it began with TAXI DRIVER, which was the first script I wrote, which was written as a personal therapy. I was afraid that I would become this kid.” Schrader underlined his interest in creating complex characters and looking behind stereotypes: “People think they know what a taxi driver is, but when I saw him, I saw an existentialist hero.”

Penning the screenplays for Scorsese’s TAXI DRIVER (1976) and RAGING BULL (1980), Paul Schrader wrote himself into cinema history. His controversial and challenging directorial works such as AMERICAN GIGOLO, which made Richard Gere a star, have also garnered him much attention. After the award ceremony, the ZFF screened Schrader’s neo-noir thriller THE CARD COUNTER as a premiere in the German-speaking realm. The 75-year-old both wrote the screenplay and directed the movie.

The festival’s Artistic Director Christian Jungen presented Schrader with the Lifetime Achievement Award and explained that for him, honouring the New Hollywood icon was a “cinephile’s dream” come true. “Paul makes American cinema the way we love it: entertaining and socially critical at the same time.” In his laudation, Jungen also drew attention to Schrader’s career, which spanned theology student, film critic, screenwriter and director, and to his ability to “create disturbing antiheroes in search of redemption like no other: Travis Bickle in TAXI DRIVER, the pastor played by Ethan Hawke in FIRST REFORMED and now the poker player William Tell embodied by Oscar Isaac in THE CARD COUNTER.”

THE CARD COUNTER will have two more Gala Premiere screenings at the 17th Zurich Film Festival, on Saturday, 2 October, at Kosmos and on Sunday, 3 October, at Corso.

In a ZFF Masters on Saturday, October 2 at 1 pm in the Filmpodium, Paul Schrader will also offer insights into his exciting career. 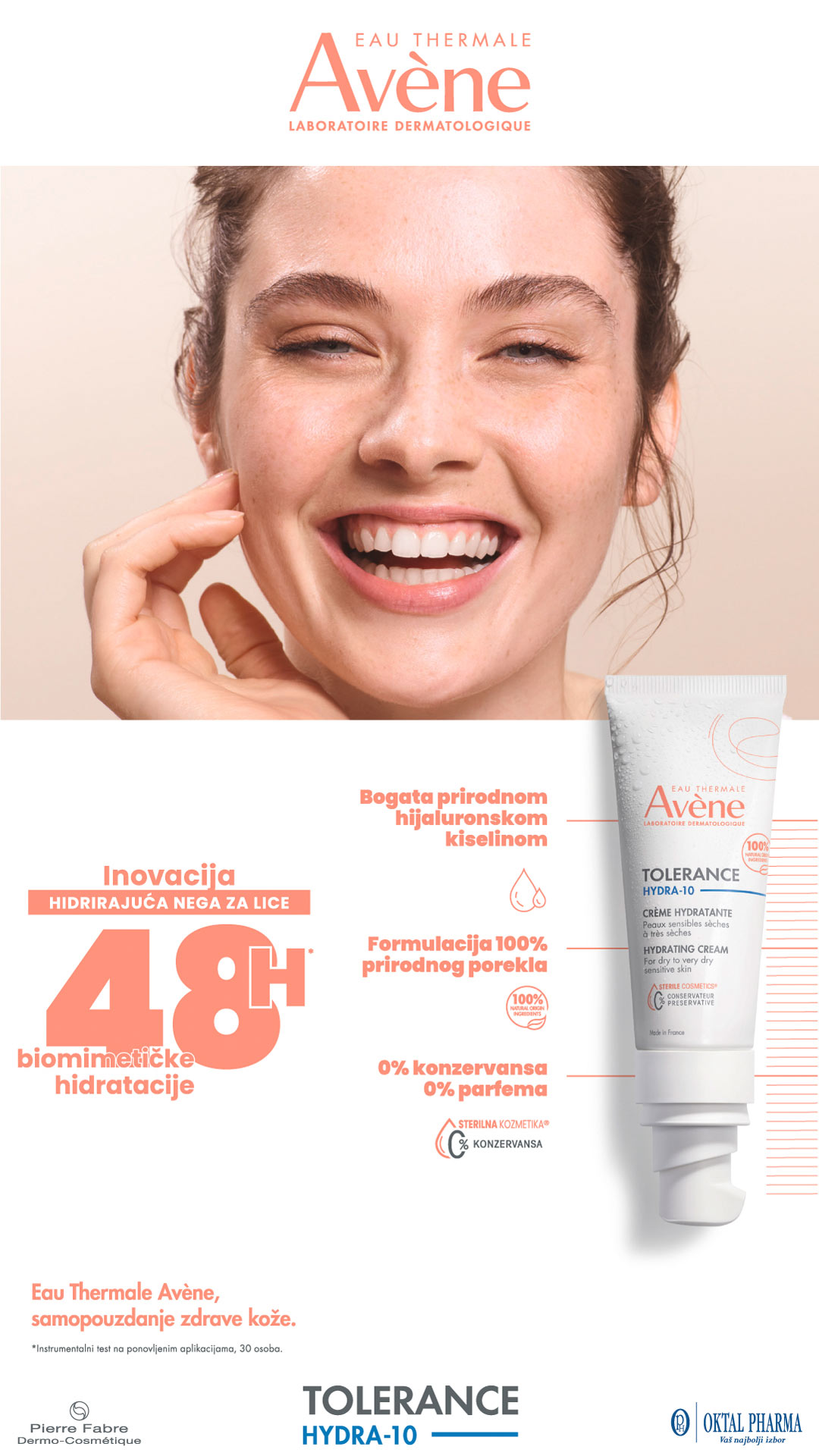 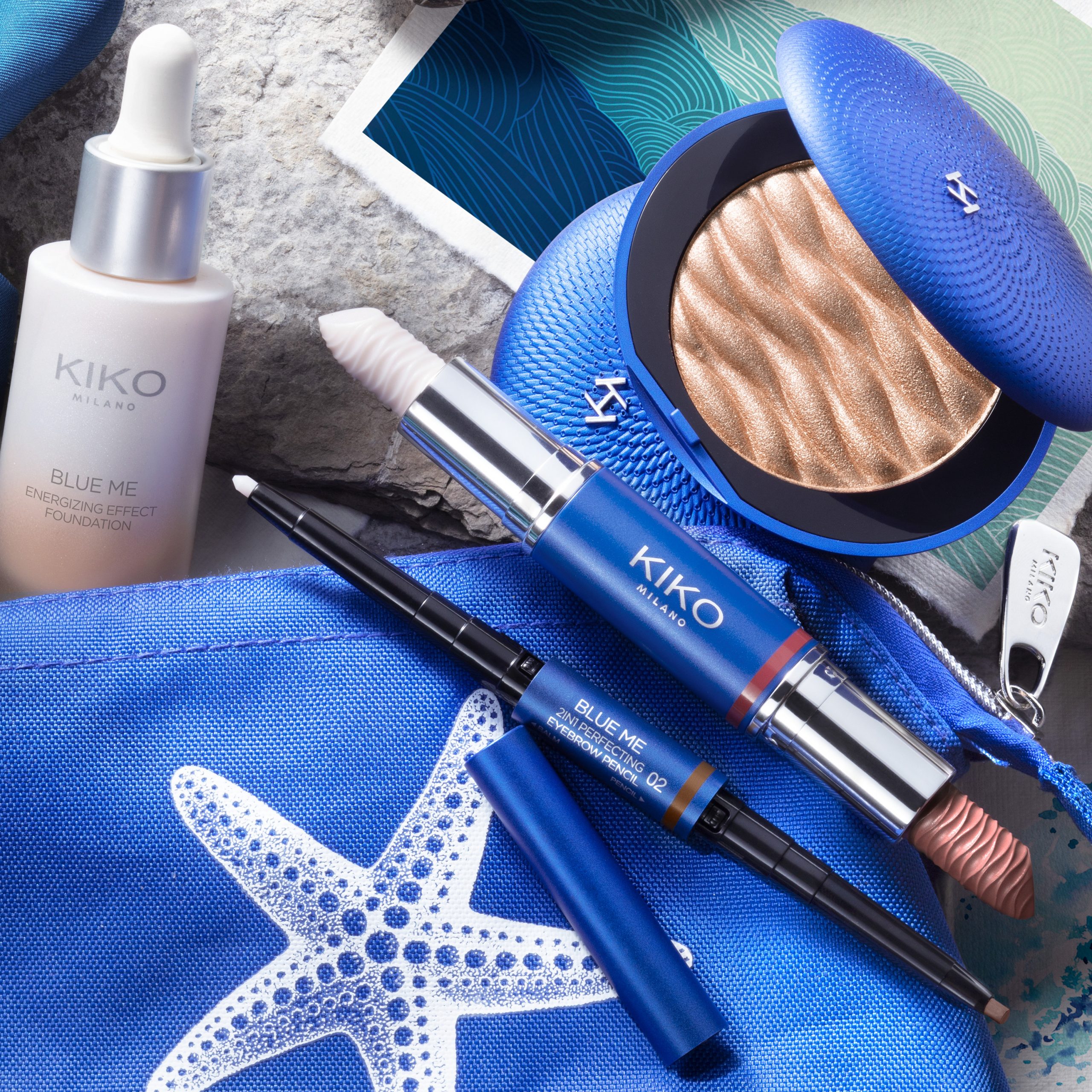 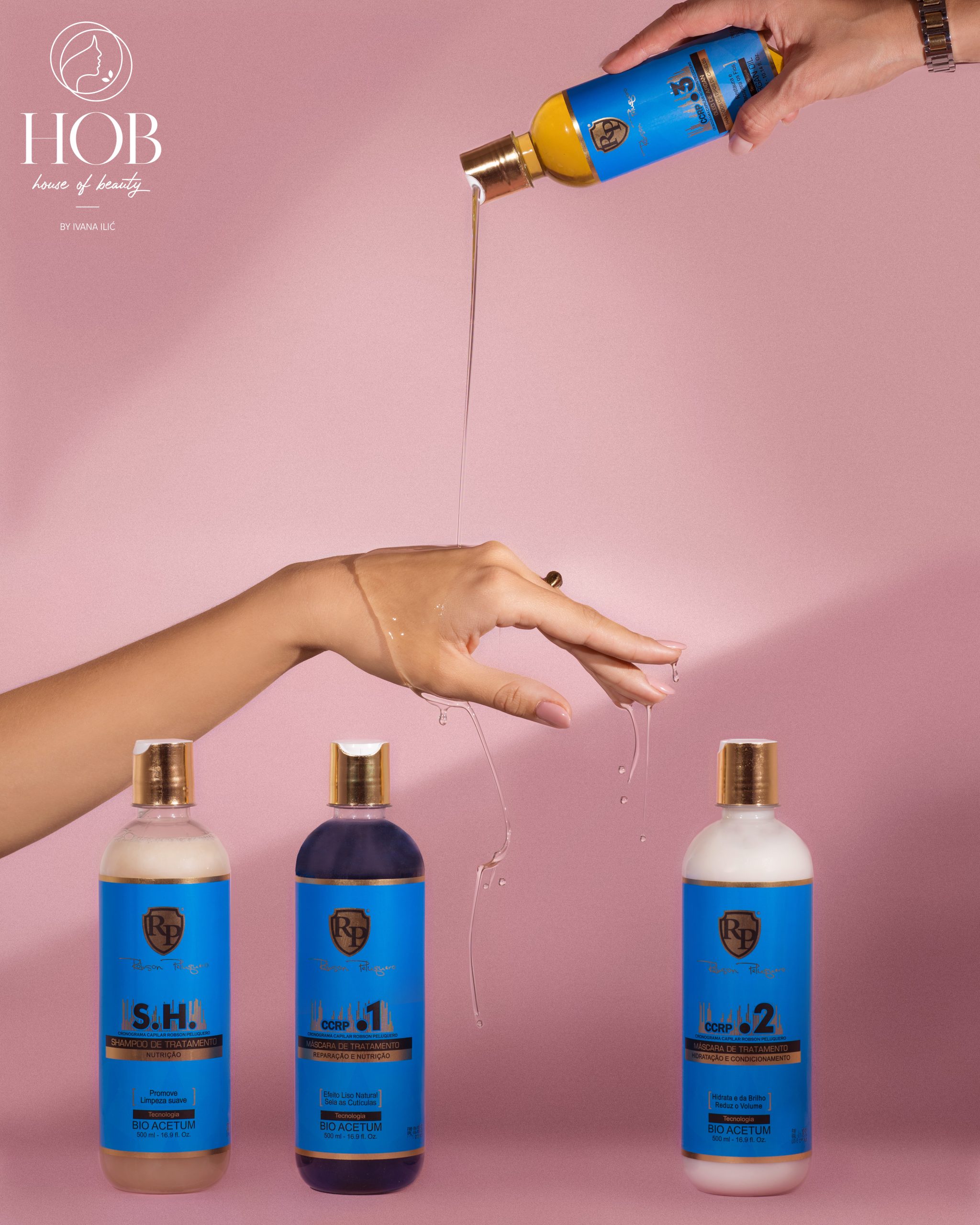 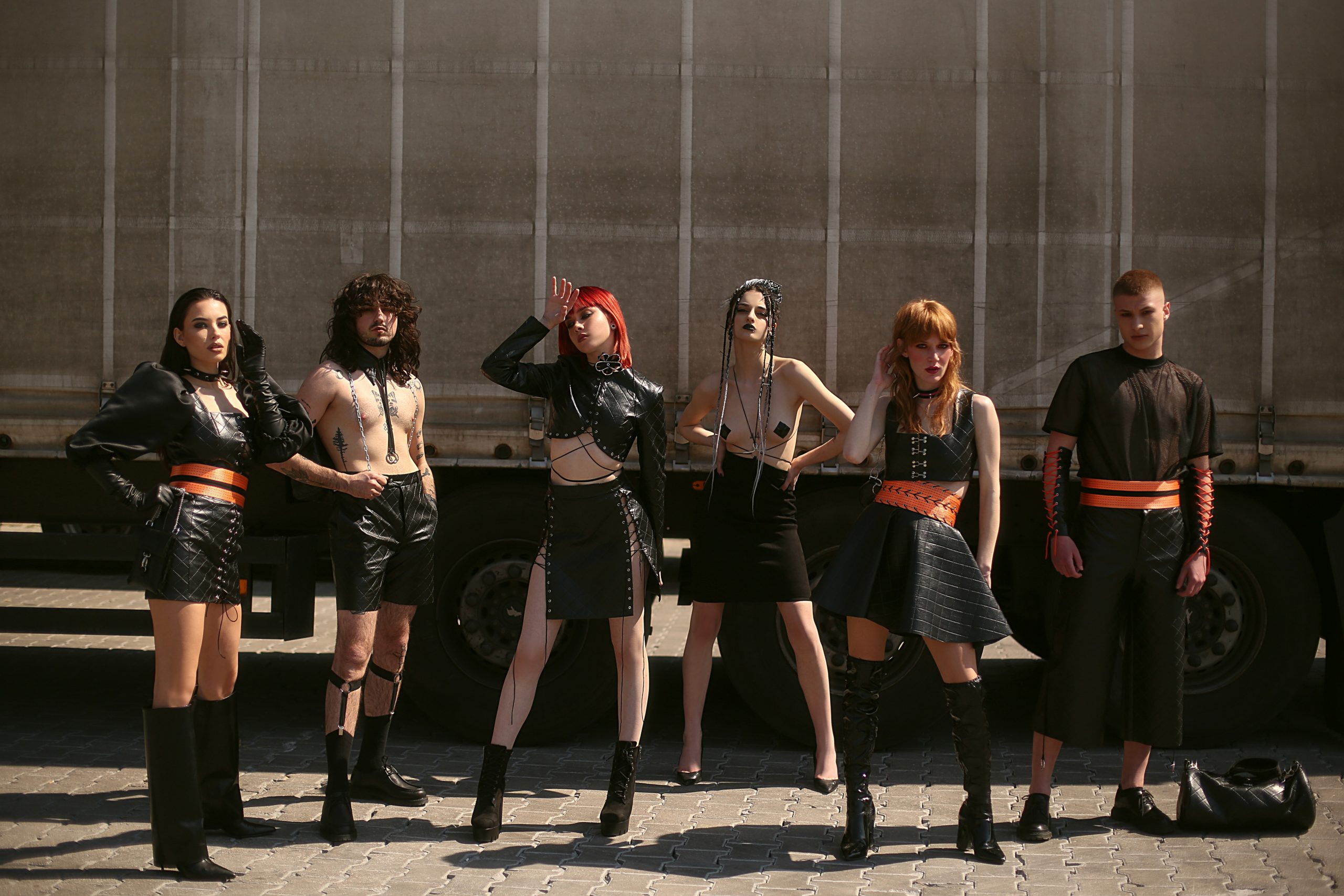 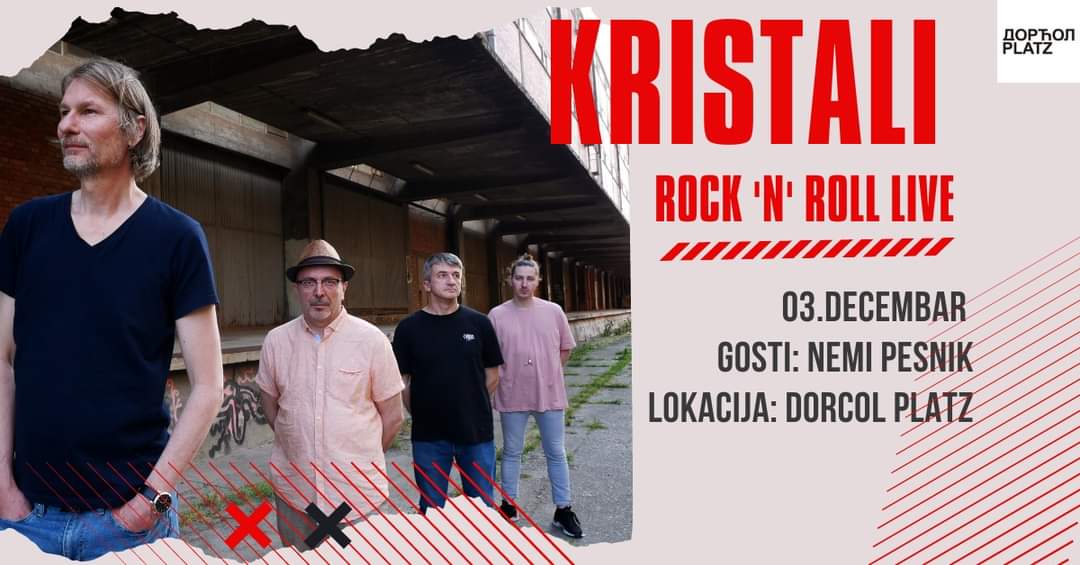 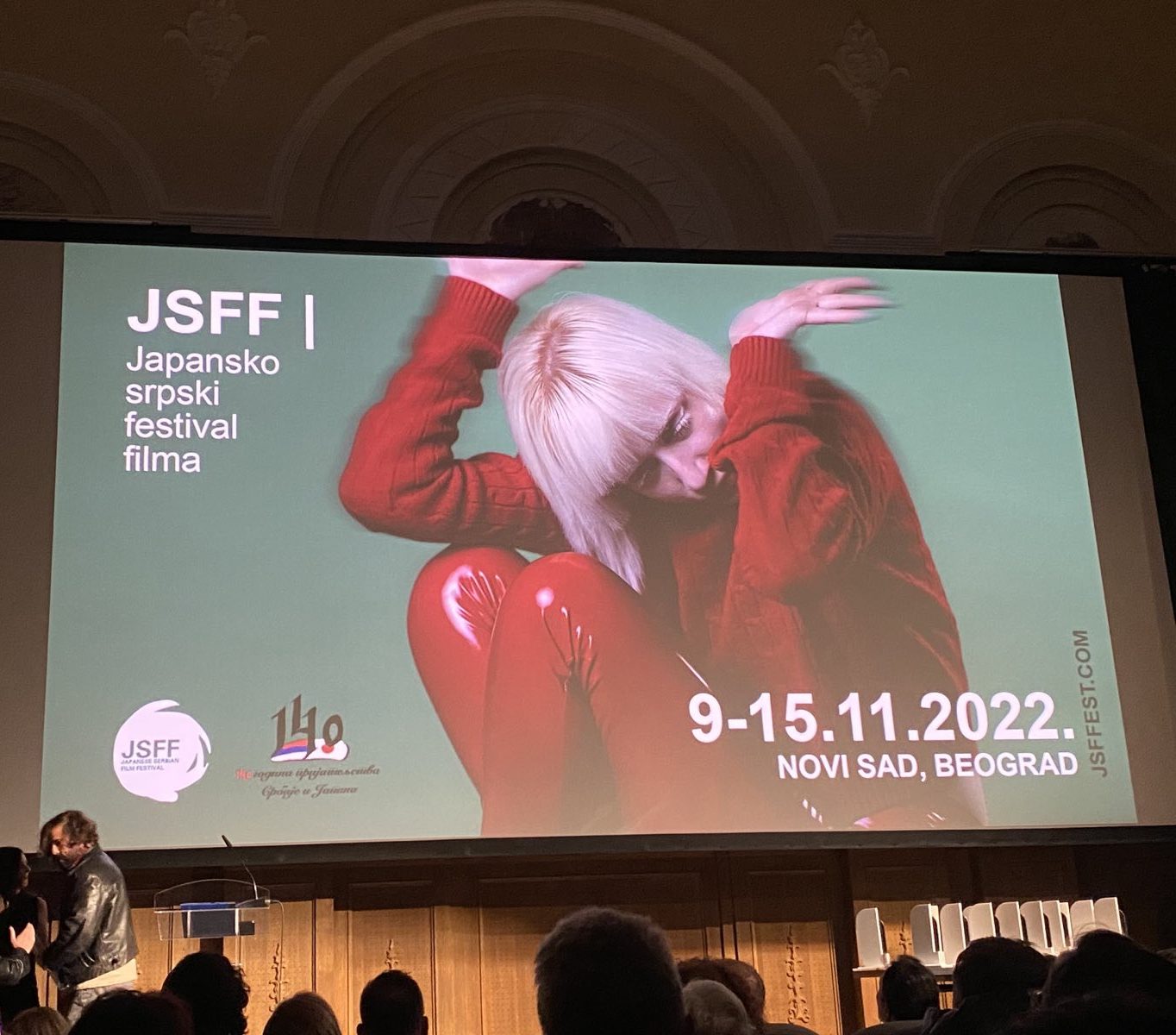 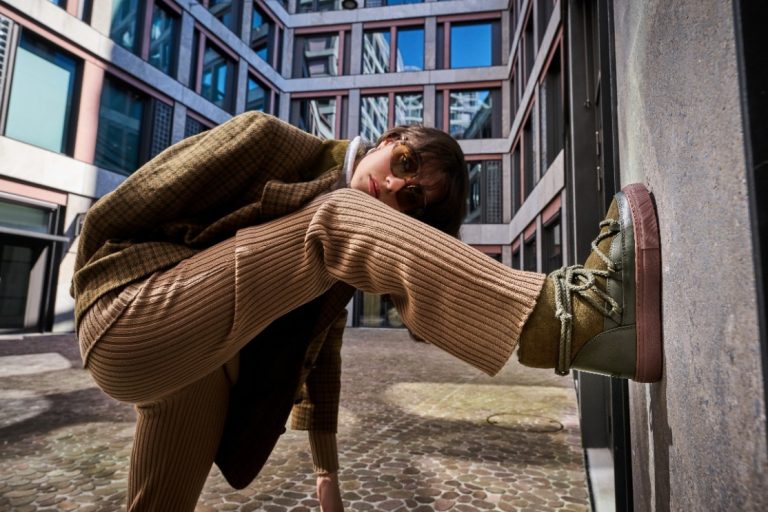 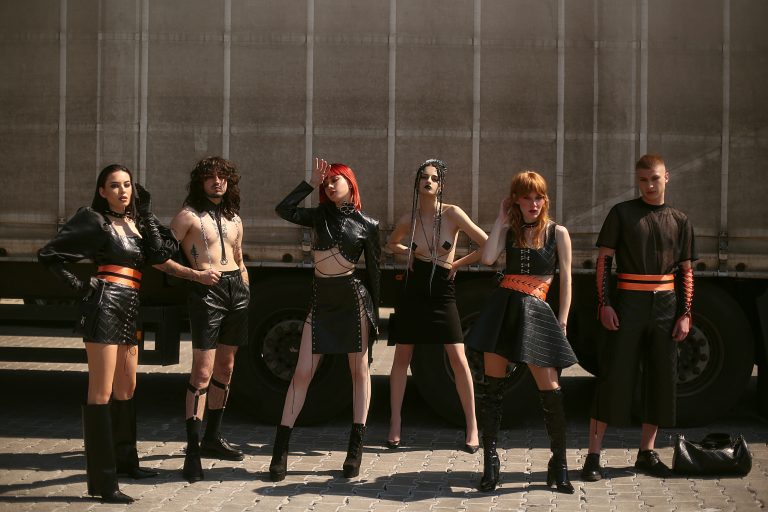 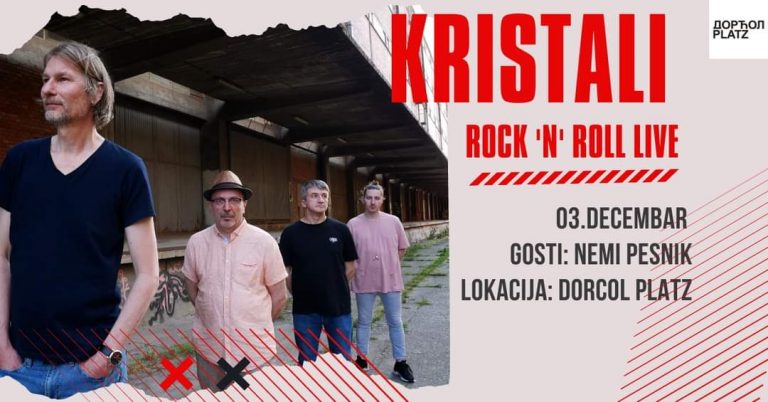 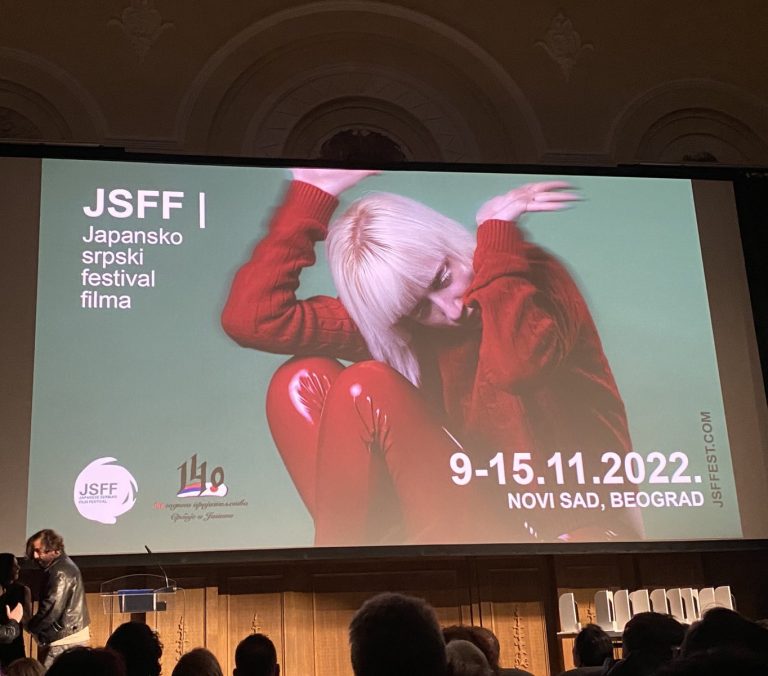