Golden Eyes for Films from Italy, Switzerland and Russia 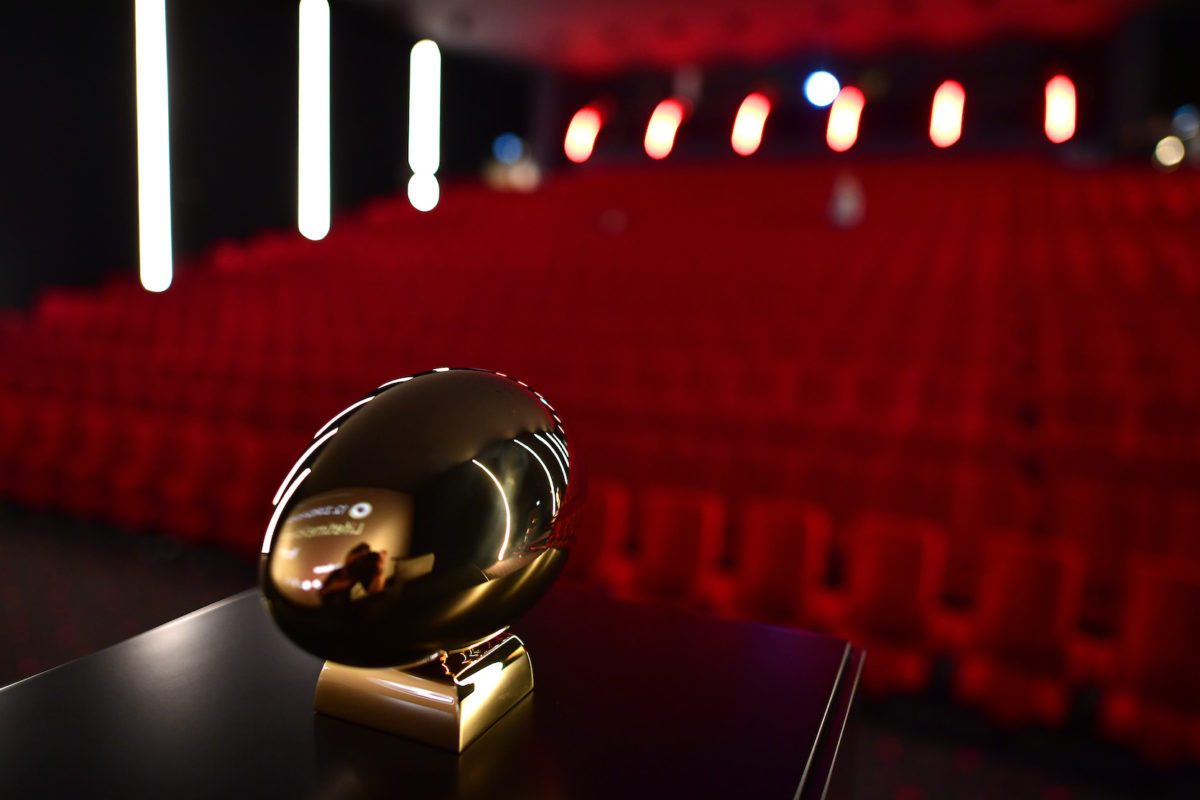 The prizes of the 17th Zurich Film Festival (ZFF) were presented this evening during the Award Night at Zurich Opera House. The main prizes were awarded in the festival’s three main competition categories: A Golden Eye goes to each of the films LA MIF by Fred Baillif (Focus Competition), A CHIARA by Jonas Carpignano (Feature […]

The Zurich Film Festival rewards the American director and screenwriter Paul Schrader for his life’s work. The icon of New Hollywood accepted the Lifetime Achievement Award on Friday evening at the Zurich Convention Center, emphasized his connection to the city and looked back on his career. Paul Schrader was honoured with the Lifetime Achievement Award […]