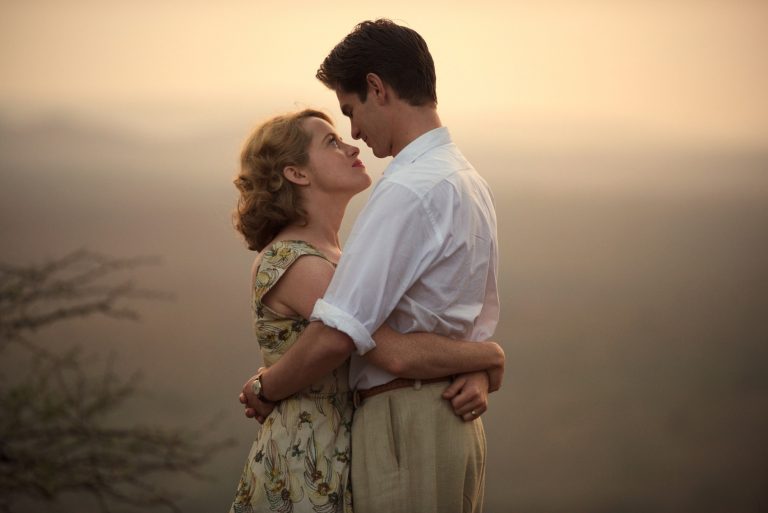 Garfield will be in Zurich to present BREATHE alongside acclaimed actor Andy Serkis, who is making his directorial debut, and producer Jonathan Cavendish, whose parents’ story the film is based on. BREATHE will have its Gala Premiere on Friday, October 6th. Evening partner is UPC.

“Following on from his masterful performances in HACKSAW RIDGE and SILENCE, Andrew Garfield’s powerful and enthralling turn in BREATHE reinforces him as one of the true stars of his generation” stated ZFF Co-Directors Nadja Schildknecht and Karl Spoerri. “We are delighted to welcome him to Zurich and present him with our Golden Eye award at this year’s Festival.”

Garfield’s additional film credits include: Marc Webb’s THE AMAZING SPIDER-MAN and THE AMAZING SPIDER-MAN 2, which combined grossed over 1.5 billion at the box-office; Ramin Bahrani’s 99 HOMES opposite Michael Shannon and Laura Dern; David Fincher’s THE SOCIAL NETWORK, for which he was nominated for a Golden Globe® for Best Supporting Actor; Mark Romanek’s NEVER LET ME GO opposite Keira Knightley and Carey Mulligan; Terry Gilliam’s THE IMAGINARIUM OF DR. PARNASSUS; Spike Jonze’s robot love story I’M HERE; Robert Redford’s LIONS FOR LAMBS; Julian Jarrold’s RED RIDING TRILOGY – 1974; and John Crowley’s BOY A, for which he earned BAFTA’s Best Actor Award in 2008.

Garfield will soon be seen in A24’s modern noir crime thriller UNDER THE SILVER LAKE, written and directed by David Robert Mitchell.

Garfield could last be seen on stage in the UK in the National Theatre’s acclaimed production of Tony Kushner’s ‘Angels in America’ directed by Tony Award®-winning Marianne Elliott. Garfield made his Broadway debut in 2012 in the revival of Arthur Miller’s Pulitzer Prize-winning play ‘Death of a Salesman’, opposite Phillip Seymour-Hoffman and directed by Mike Nichols. His portrayal of Biff Loman earned him a Tony® nomination for Best Featured Actor in a Play.

Based on the true story of Robin Cavendish, BREATHE is a heart-warming and highly emotional celebration of bravery and human possibility, a love story about living every breath as though it’s your last. The film stars Andrew Garfield (HACKSAW RIDGE) as Cavendish and Claire Foy (THE CROWN) as his wife Diana.

From a script by twice Academy Award-nominated screenwriter William Nicholson (EVEREST, LES MISÉRABLES and GLADIATOR), Andy Serkis (globally known for his performances including, WAR FOR THE PLANET OF THE APES, STAR WARS: THE FORCE AWAKENS) delivers a hugely impressive directorial debut with this inspirational true story of love without limits.

Adventurous and charismatic, Robin Cavendish has his whole life ahead of him when he is paralysed by polio whilst in Africa and given just months to live. Against all advice, Robin’s wife Diana brings him home from hospital where her devotion and witty determination inspire him to lead a long and fulfilled life. Together they refuse to be limited by expectations, dazzling others with their humour, courage and lust for life.

The film’s supporting cast members include Hugh Bonneville (PADDINGTON) and Tom Hollander (THE NIGHT MANAGER) as Robin’s devoted, long-time friends. Stephen Mangan (RUSH) and acting legend Dame Diana Rigg (GAME OF THRONES, the original THE AVENGERS) complete the cast, with a soundtrack by the acclaimed composer Nitin Sawhney. The film is produced for The Imaginarium Studios by Jonathan Cavendish (BRIDGET JONES’S DIARY). Financing is from Silver Reel, BBC Films and the BFI, brokered by Embankment Films.

BREATHE will be released in Switzerland by Ascot Elite. 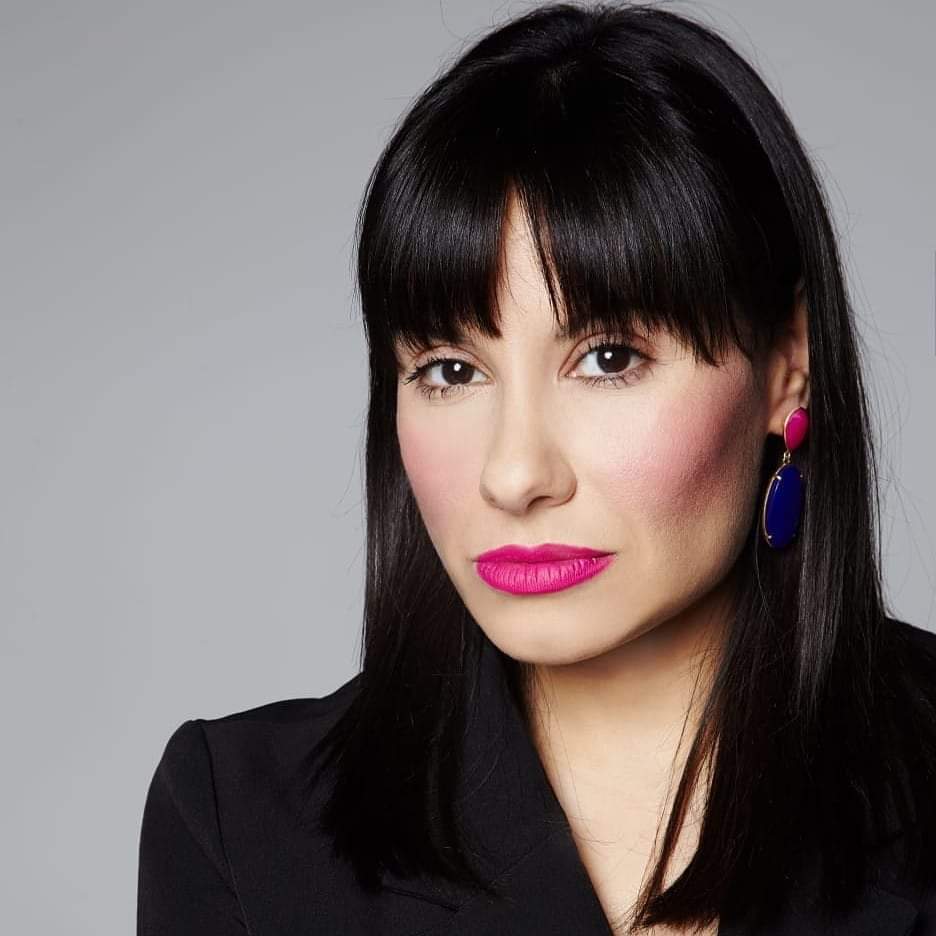 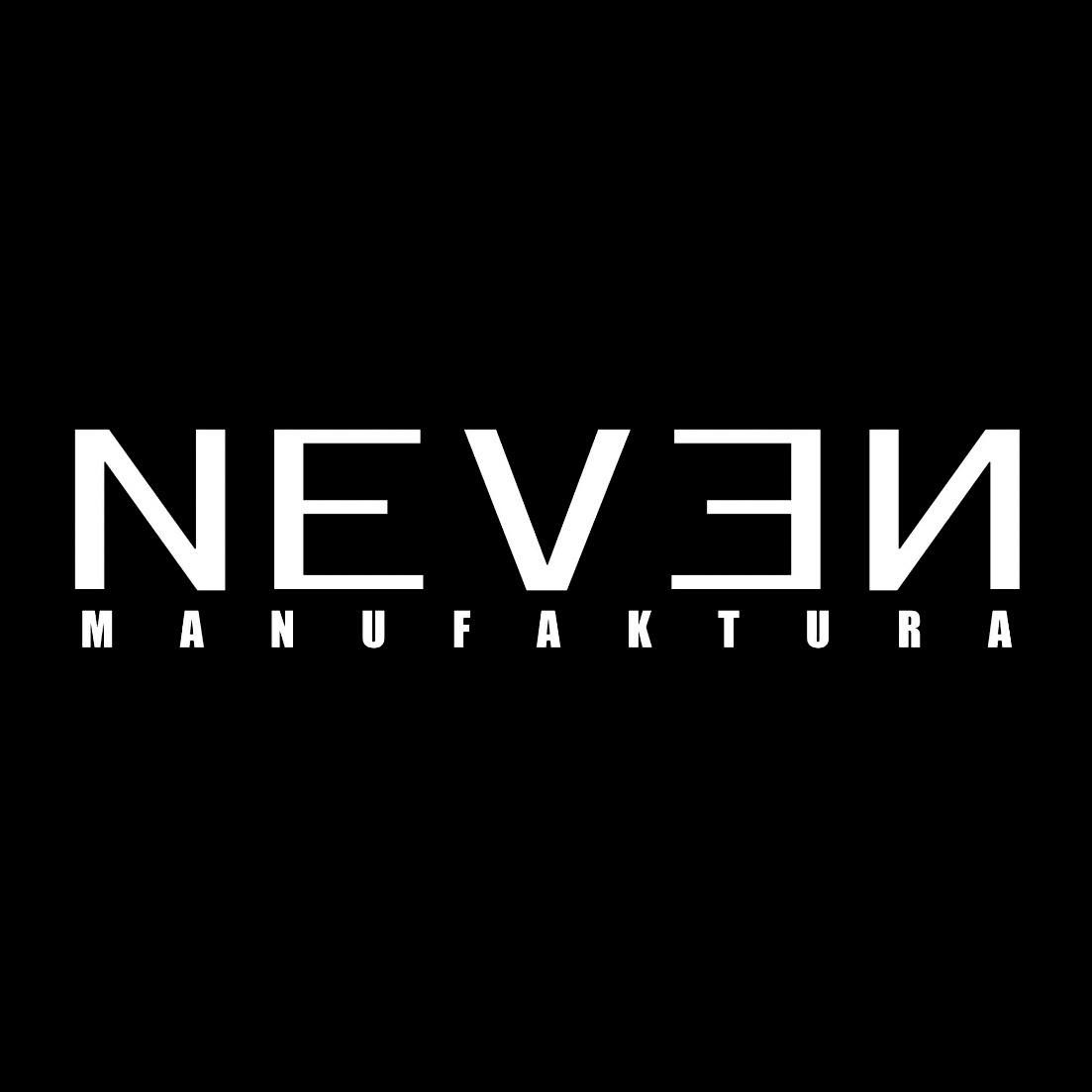 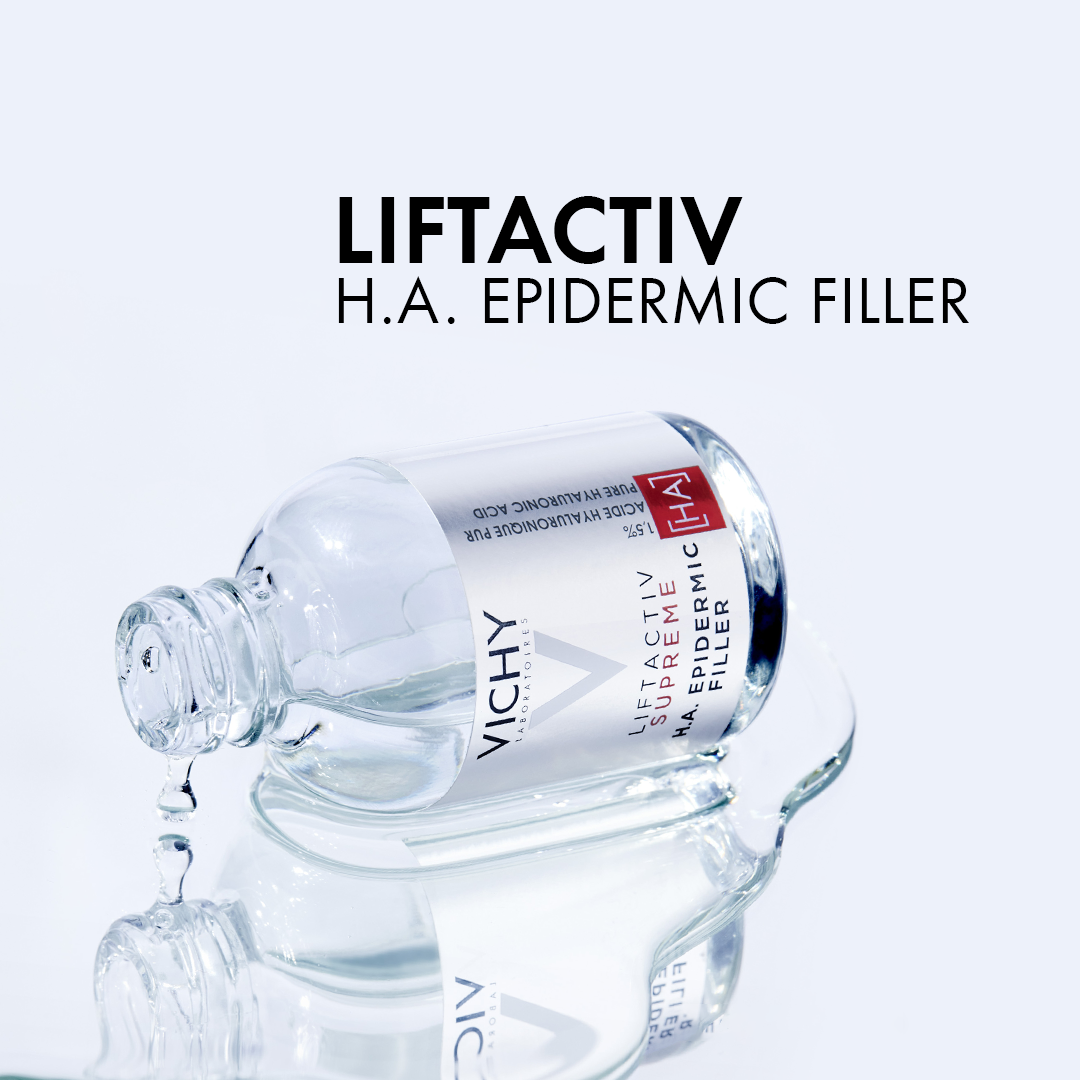 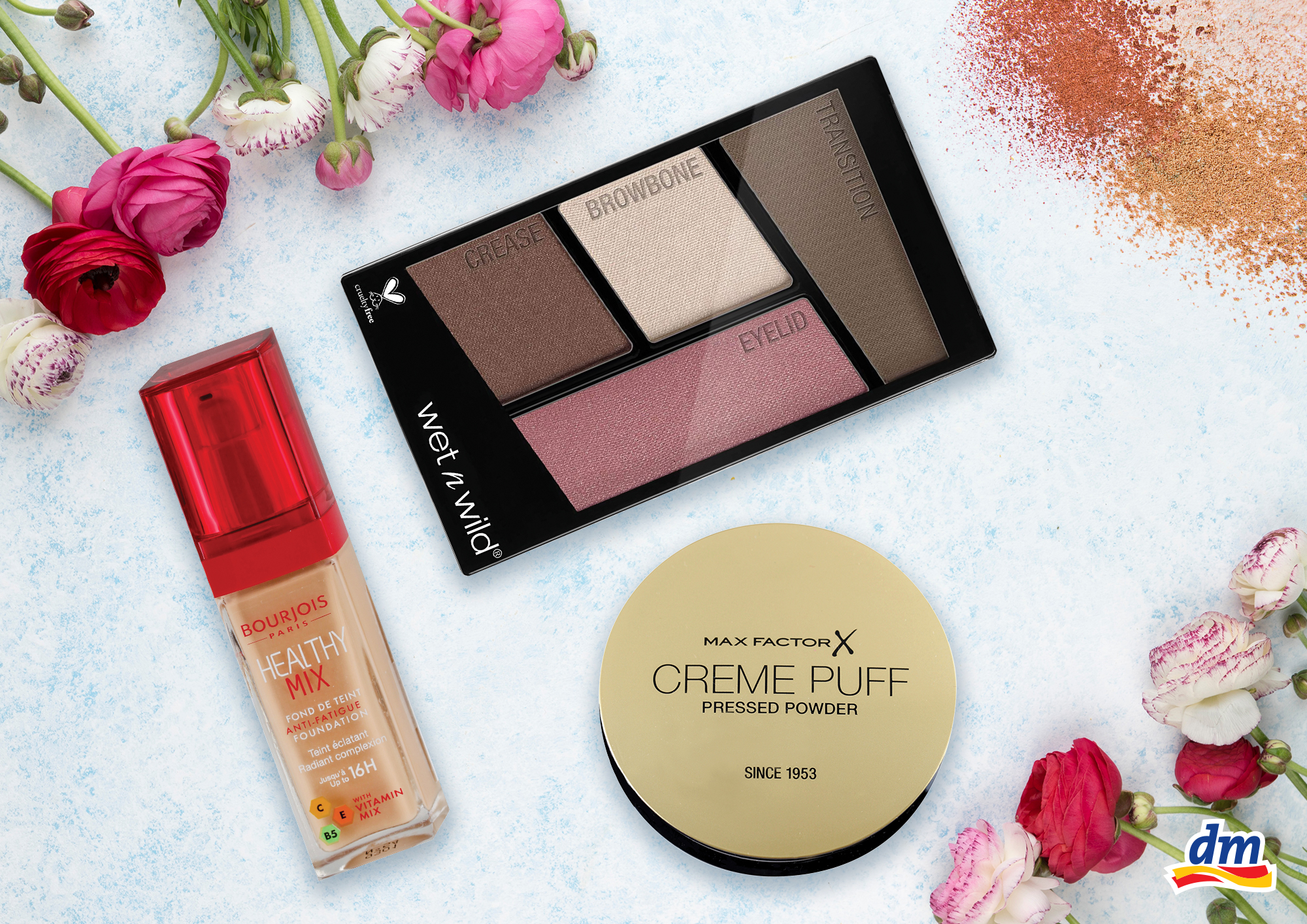 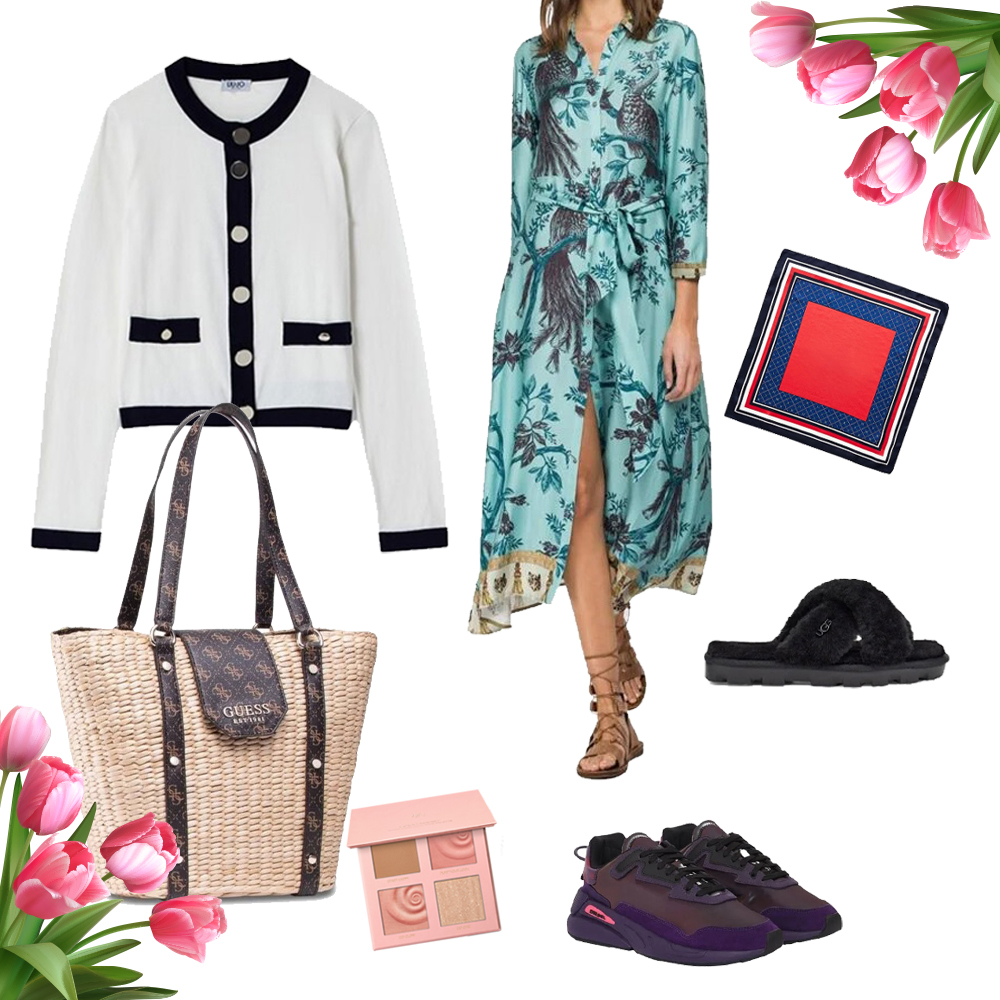 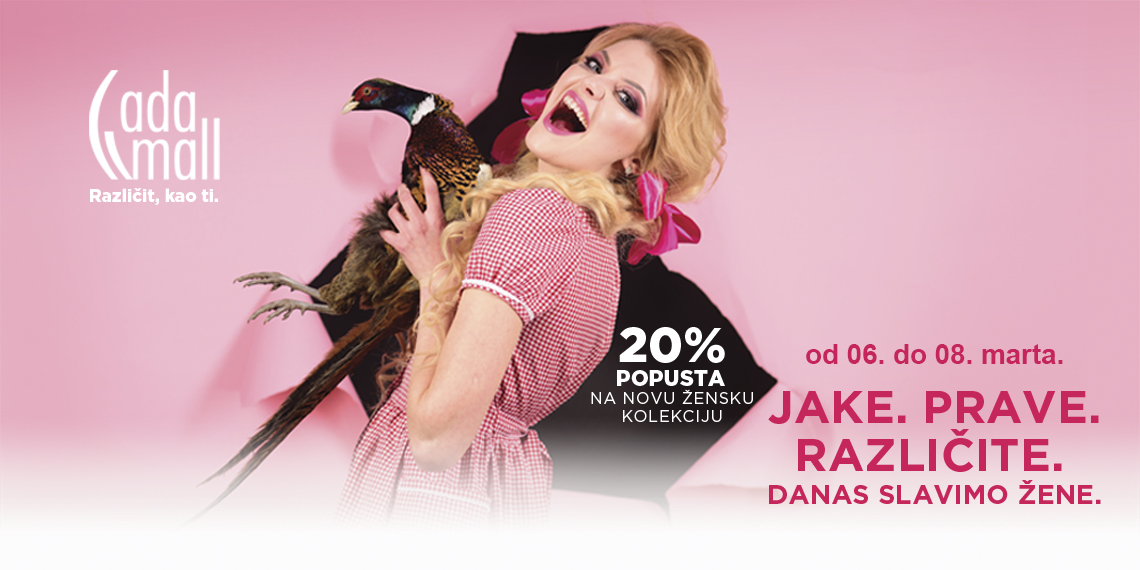 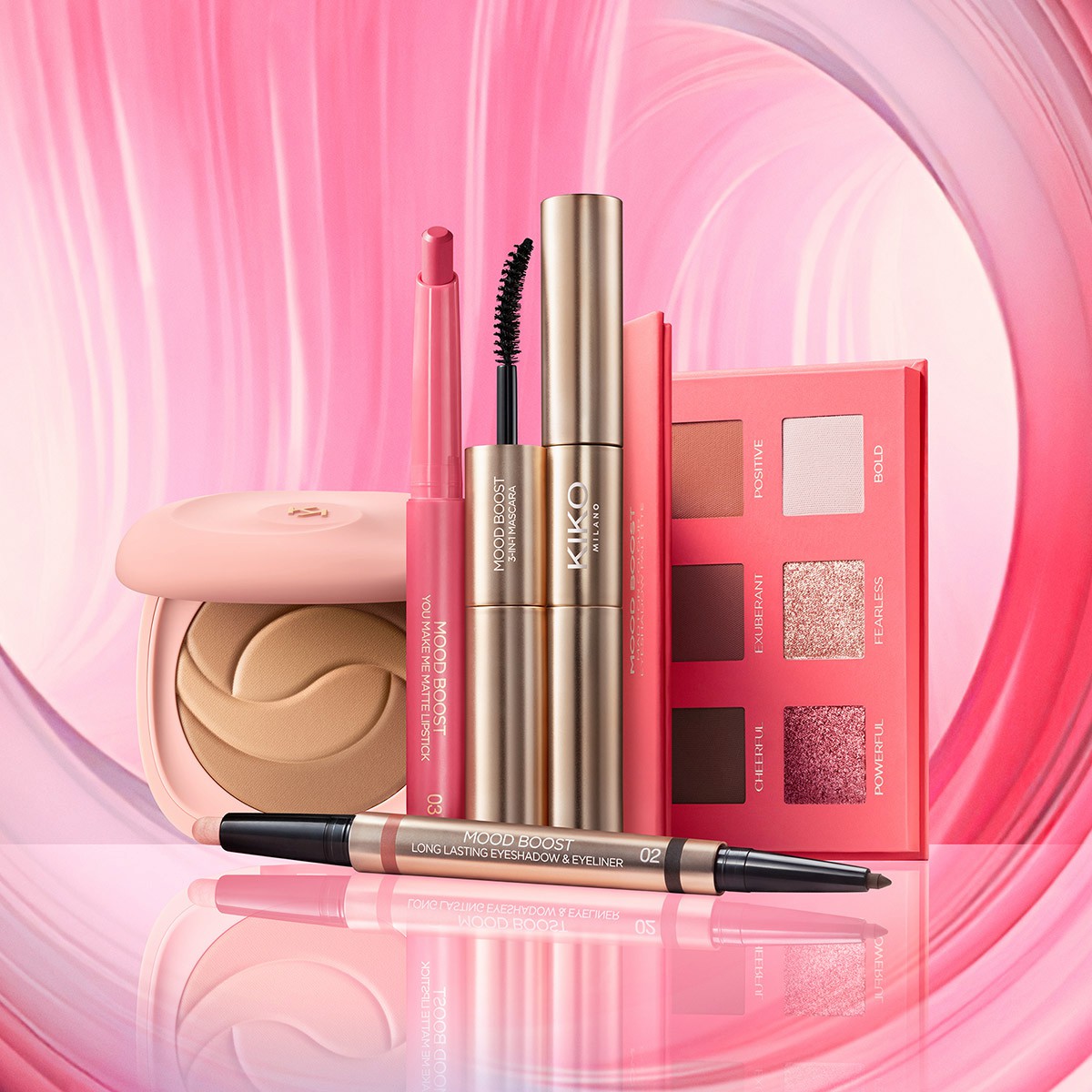